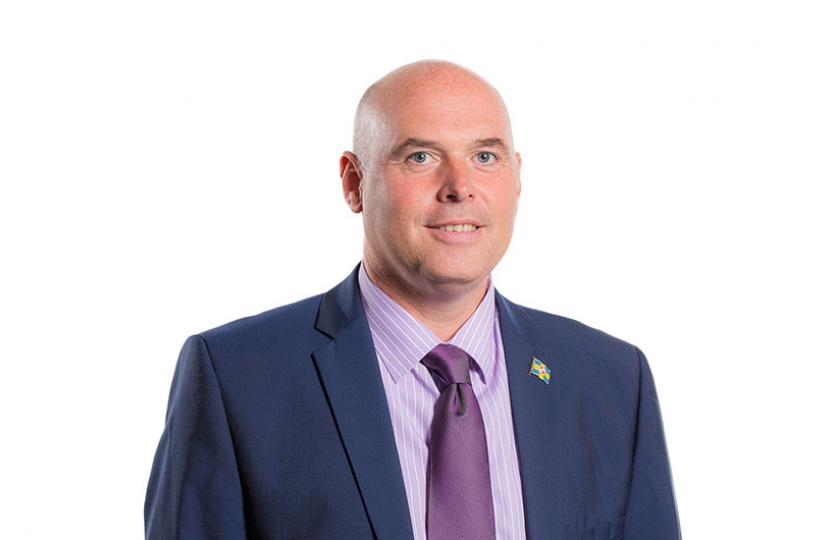 “One of the first strategic concerns in the document is that of political turmoil and yet we find that the Welsh Government itself has been creating turmoil by trying to re-run and overturn the EU referendum result.

"However, the documents published today reveal that the Welsh Government has received assurances from all the major supermarkets about supplies including food supplies to the most rural of communities.

“The Prime Minister has made it clear that his priority is to leave the European Union with an agreement but it’s important that all Governments tell us what they are doing to prepare for a worst case scenario of leaving the EU without a deal.”