Welsh Conservative comment on misogynistic language used in the Senedd 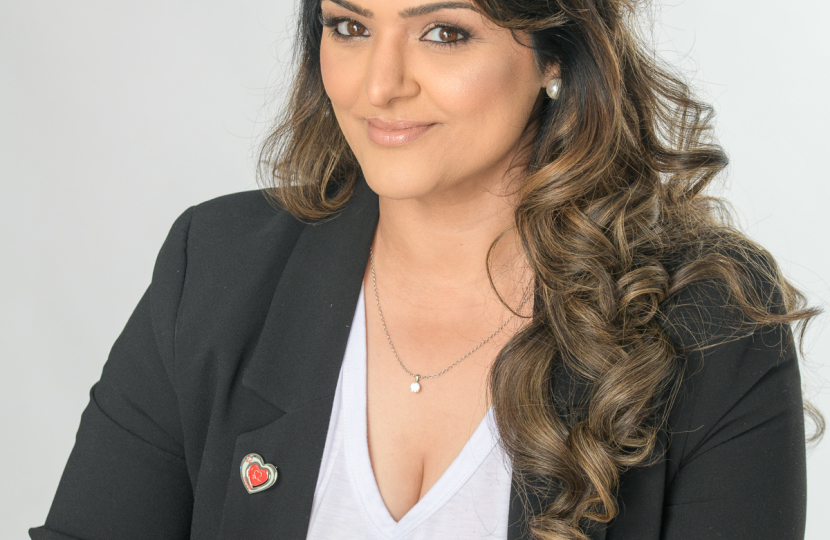 A Labour Government Minister accused a Natasha Asghar MS of making "hysterical" comments in the Senedd. The Senedd Presiding Officer said that she does not “expect to hear it again” as it was an “inappropriate word” to describe contributions by women in the Senedd.

“Lee Waters claims that he didn’t mean what he said, but anyone who watched the full exchange would be able to see that he was giving it with both barrels, his arrogance and ignorance on full display.

“This kind of behaviour is symptomatic of their perpetual rule here in Wales, 25 years in power and their lack of respect for the Members of the Senedd outside of their Labour clique is sadly, completely predictable.

“Patronising, condescending, and misogynistic language like this has absolutely no place in today’s society, let alone in the Welsh Parliament.”

Ms Asghar had criticised Lee Waters for confirming in a television interview that motorists should expect to see road charges introduced in the future, prior to his tirade.