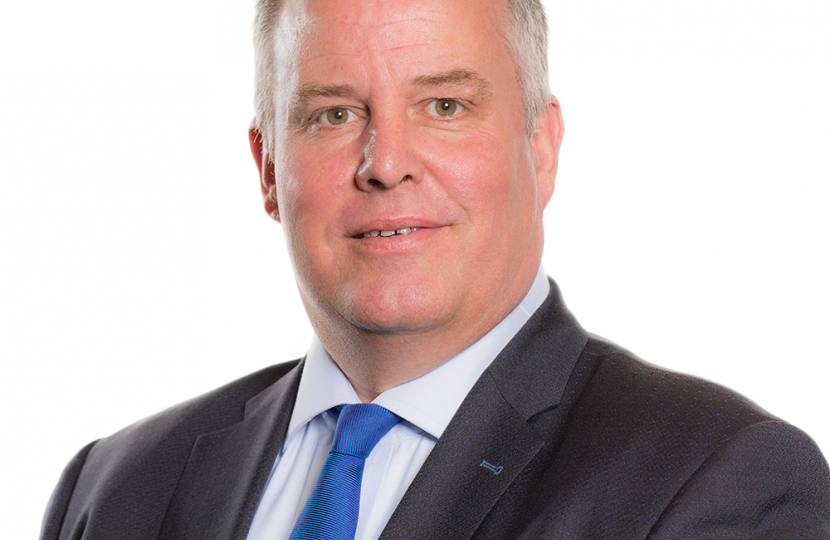 "It's very sad that the Eurovision Song Contest can't be held in the winner's country next year because of the conflict in Ukraine.

"But as runners up, the UK would doubtless put on a fantastic event.

"The Principality Stadium in Cardiff would be a great venue to host the prestigious contest, to showcase one of Wales' finest venues and to show the world the best of Cardiff and Wales."

“Due to the on-going situation in Ukraine, it is sad that this years’ winners are unable to host the 2023 Eurovision Song Contest”

“But the news that Eurovision could be held in the United Kingdom is very exciting.

“Wales would be the perfect hosts as the ‘Gwlad Beirdd a Chantorion’ it would be fitting for Wales to host such an event.

“Let’s get Wales hosting next year’s Eurovision, and I hope that the BBC will work as closely as possible with Ukrainian officials to make sure that the event feels as ‘Ukrainian’ as possible.”