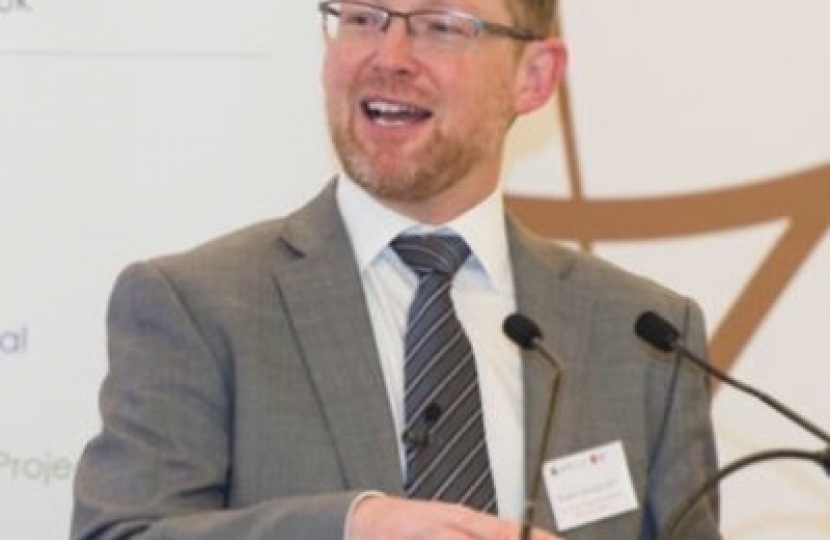 “The COVID-19 pandemic has caused enormous problems and Welsh businesses have been hit hard and pushed to the edge.

“Regrettably, several businesses across Wales have contacted me alarmed that the latest funding support from the Welsh Labour Government does not provide any assistance for costs incurred during April.

“The lack of financial support in the weeks running up to the Senedd election was well documented and I am staggered Labour ministers have not sought to address the problem by backdating support and providing a restart grant as seen elsewhere in the UK.

“The Welsh Labour Government must rectify this serious situation immediately as businesses have been left high and dry, putting Welsh jobs at risk."