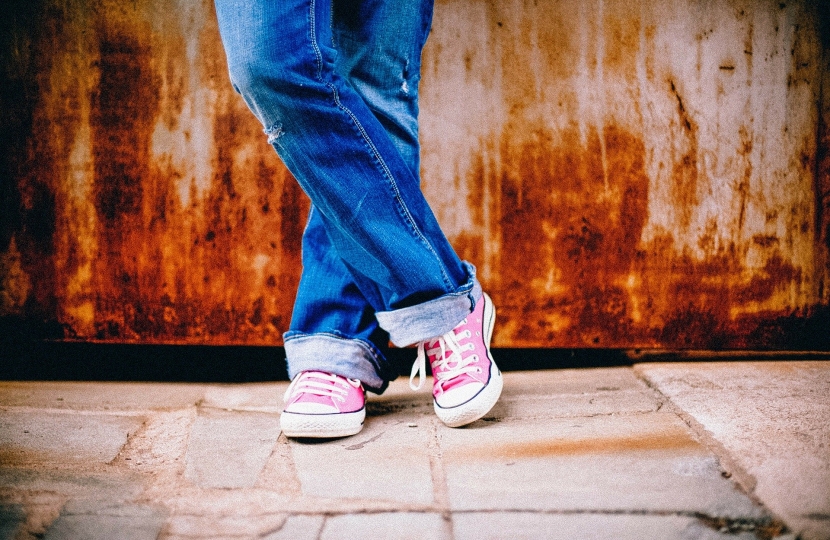 The Welsh Conservative Shadow Minister for Social Care, Children, and Young People – Janet Finch-Saunders MS – has responded to reports that young carers are being refused entry to some retail shops by urging the Welsh Government to improve the distribution of carer ID cards.

“In response to the debate I brought forward on young carers last year, the Deputy Minister indicated that young carer ID cards were set to be phased in by the end of 2019.

“By the end of January this year the Deputy Minister advised that the first phase of ID card roll out would only involve some local authorities.

“Now we are seeing the consequence of numerous carers being without an ID card, with some supermarkets refusing them entry.

“Young carers have a huge amount of responsibility on their shoulders, so I can just imagine how distressing it must be when individuals do not understand their role.

“This evening people across our United Kingdom will be clapping for carers, but I want to do so knowing that work is underway to support young carers.

“Whilst the Welsh Government has previously ignored my request for unpaid carers to receive the £500 bonus, I call on the Deputy Minister to urgently improve the distribution of ID cards.

“We need a Wales in which every young carer from Conwy to Cardiff can access an ID card.”

Coronavirus: Young carers 'turned away' from shops in lockdown

Speaking after the announcement today (May 29) from the First Minister on the Welsh Government’s plan to ease lockdown restrictions, Darren Millar MS, the Welsh Conservative Spokesperson for Covid Recovery, said: