Wales has the worst rail services in the UK, survey reveals 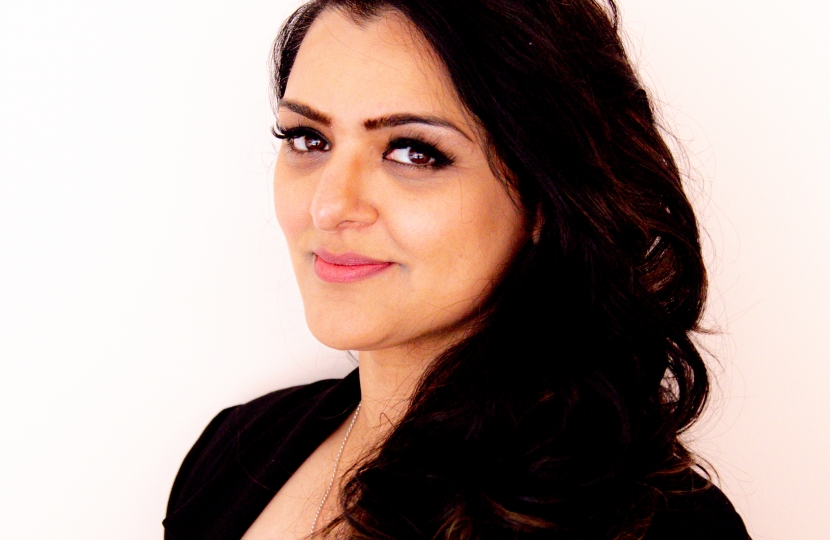 News that Wales has the worst train services in the UK comes is disappointing but not at all surprising, the Welsh Conservatives have said.

A YouGov poll found people in Wales rate their local train services worse than any other area in Britain.

It found that 22% of Welsh residents believe rail provision is bad in their area with 11% responding that they do not have any local train services at all.

“The results of this YouGov poll sadly come as no surprise for people living in Wales.

“Transport for Wales, which is owned by the Welsh Labour Government, has consistently failed to address the problem of overcrowding on Welsh trains which is becoming more frequent.

“As Shadow Minister for Transport I have regularly called for more carriages to be put on trains and for action to be taken to address the regular delays and cancellations to services that cause anger and frustration to commuters.

“It is clear that nothing has improved since Welsh Labour nationalised the railway, despite them saying it would protect services and deliver improvements to infrastructure, which is grossly disappointing to me and train users all across Wales.”