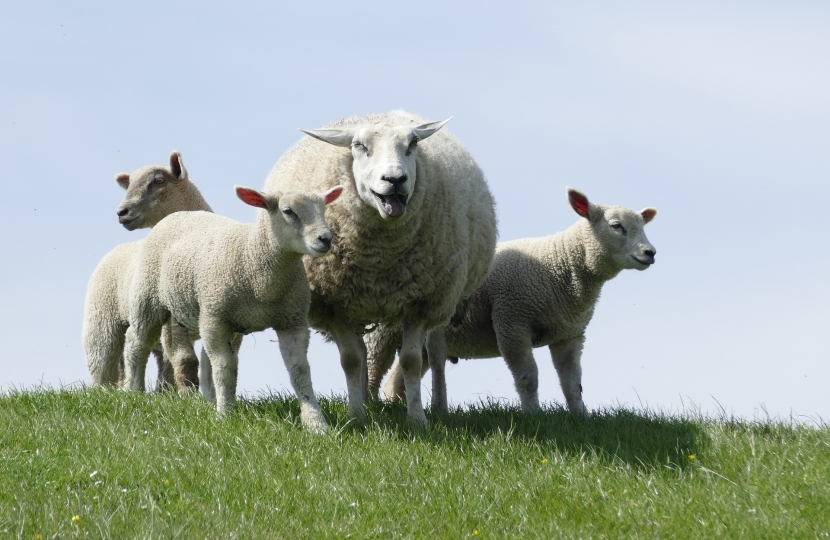 The Welsh Conservatives’ Shadow Minister for Climate Change, Energy and Rural Affairs – Janet Finch-Saunders MS – has today (August 19) condemned the Welsh Labour-led Government’s voluntary funding scheme to install CCTV in slaughterhouses, as it is revealed that only one application has successfully received a monetary payment since its implementation.

According to information made available through an FOI request, only eight applications for grants from abattoirs have been received through the Food Business Investment Scheme. Four of these applications were to enable or upgrade CCTV systems to monitor animal welfare.

There are currently 23 operational slaughterhouses in Wales. The most recent publicly available statistics, published in 2016, indicated that only eight had any form of CCTV. According to the report, these included the three largest sites in Wales.

“It is of utmost importance that our animals are always treated with respect and dignity. I am dismayed at these revelations, once again underlining the fact that the Welsh Government’s approach to this issue is insufficient.

“When the Environment Minister was questioned about making CCTV mandatory, she said that she believed compulsory CCTV in slaughterhouses should only be considered if a purely voluntary approach fell short.

“Plainly put, this approach has not only fallen short, it has failed.

“CCTV in slaughterhouses will ensure that mistreatment of animals is quickly detected and dealt with. The use of this technology has long been viewed as an important step in ensuring that we have very highest levels of protection on animal welfare in Wales.

“Urgent action needs to be taken to rectify this situation, mandating the use of CCTV in critical areas in Welsh slaughterhouses. Not only will this bring our legislation in line with England and Scotland, it will also provide reassurance to the public that high animal welfare standards are being maintained throughout Wales.”