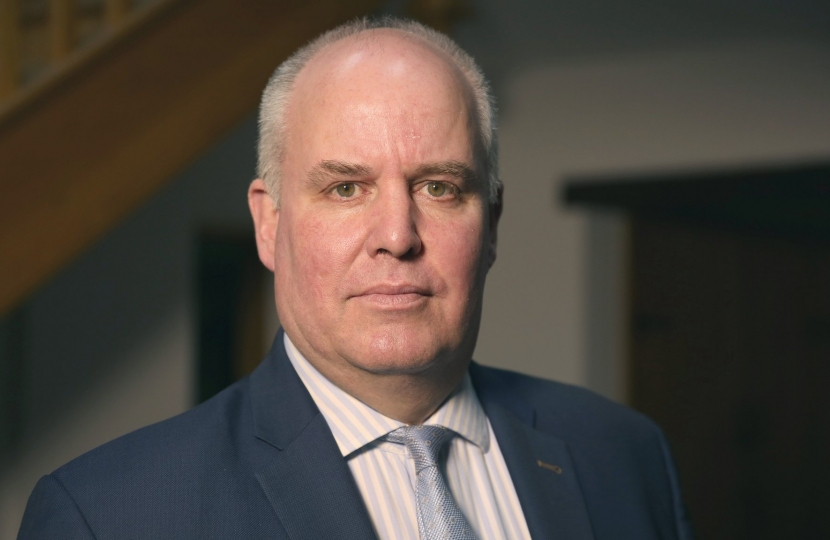 The Welsh Conservatives have called on Labour Ministers to take urgent action following a damning report published by the Health and Social Care Committee.

The report outlined the serious knock-on effects that Labour’s failure to deal with problems in the social care sector is having, affecting ambulance delays, social care recruitment and hospital capacity.

“For too long Labour Ministers in Cardiff Bay have failed to deal with ever more apparent problems in our health service.

“On average, people in Wales spend 7 days in hospital, almost double the time that patients spend in England. Labour’s inability to develop a discharge plan for Welsh hospitals is being laid bare by the mounting pressures on bed availability.

“It is clear that the delay in addressing issues in the social care sector is damaging other services in our healthcare system from ambulance delays to recruitment in the sector.

“Labour Ministers need to remember that these are real people being affected by their lack of action, not just statistics. These problems are going to get worse and worse until minsters stand up, admit there is a crisis and accept responsibility for their failures.”