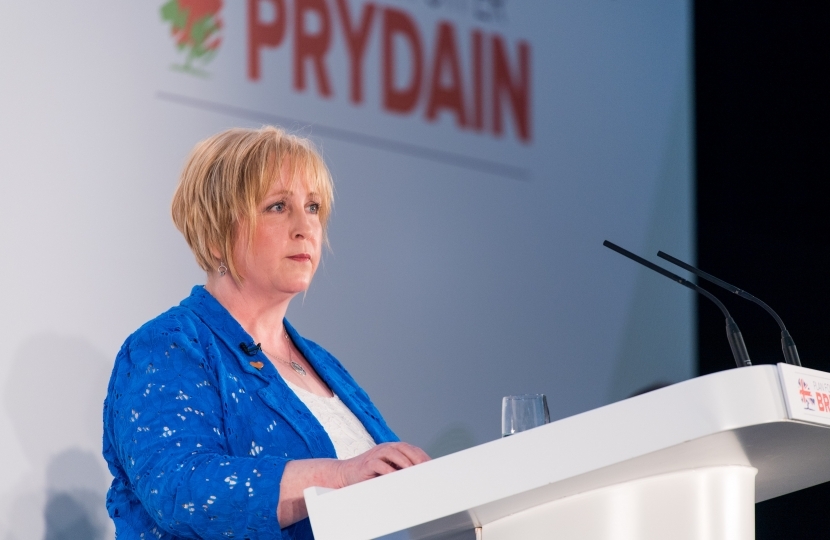 Suzy Davies MS – the Shadow Minister for Education, Skills and Welsh Language – stood in for Paul Davies MS, the Leader of the Opposition in the Welsh Parliament today (September 22) during First Minister’s Questions.

Welsh Conservative Mrs Davies quizzed the First Minister about trust. She returned to the massive data breach admitted last week, in which personal details of more than 18,000 people who tested positive for Covid-19 were posted on the Public Health Wales website.

She said that this was the third – as far as is known – data breach during the pandemic, and reminded him that it took 11 days for him to be notified of it.

“Do you foresee a difficulty in keeping this pandemic under control if people don’t trust you with their personal data?”

“It is a time of national crisis, and trust is more vital now than ever. All parties in the Welsh Parliament have looked to work together whenever possible during this, but trust and time are running out.”