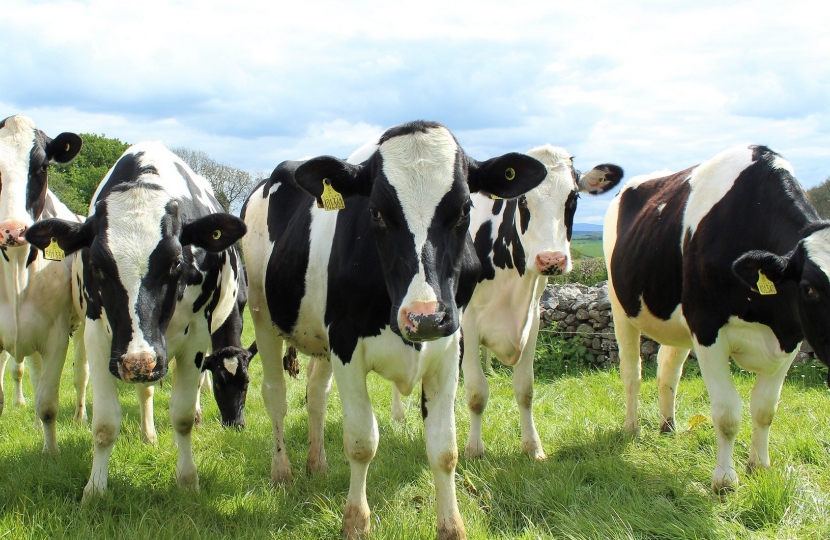 “This is a welcome announcement from Liz Truss and the UK Government for British and Welsh farming.

“In recent weeks we have seen plenty of scaremongering from political opponents regarding animal welfare standards and future trade policy, but the establishment of this commission demonstrates that the Conservatives back the agricultural industry and will honour our manifesto commitments.

“As ever, the biggest threat to Welsh agriculture remains another term of Labour in the Senedd in Cardiff Bay, who propped up by their little helpers in Plaid Cymru and the Lib Dems, are intent on inflicting more damaging regulation such as NVZs on the countryside.”