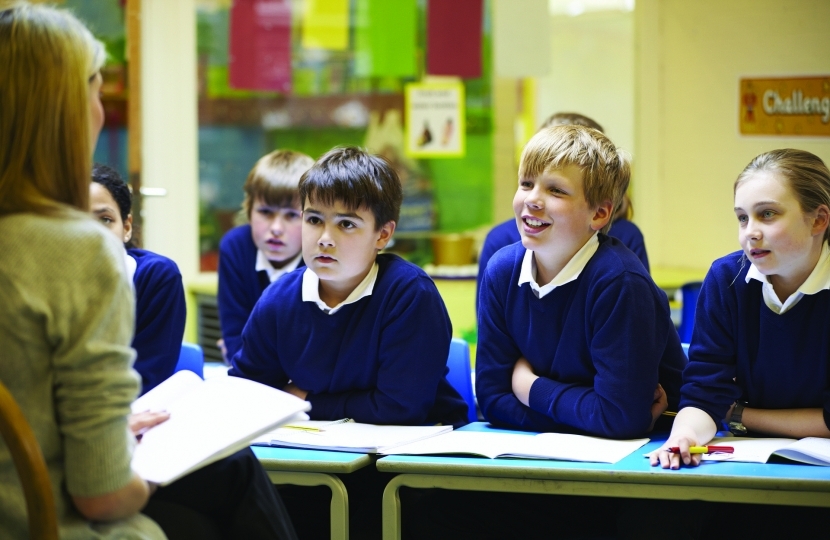 Responding to the announcement that teachers in Wales could soon have a pay rise, the Shadow Minister for Education, Suzy Davies MS, said:

“Teachers are our unsung heroes and during this pandemic they deserve recognition in going to extraordinary lengths to provide help and assistance to their pupils.

“Despite their recent actions, teachers had been left in limbo by the Welsh Labour-led Government regarding what – if any – pay rise they would receive, unlike their counterparts across the border who are fully aware that they will receive a 3.1% rise.

“Today recommendation is what I have been pushing for and that is to reward our teachers with a much-needed pay rise.

“It is now vital that the Education Minister heeds the calls from teachers, the Independent Welsh Pay Review Body and Welsh Conservatives in ensuring the pay rise happens.

“We hope the starting salary is also accompanied by a strong focus on secondary schools, where there are gaps in some key subjects. Welsh Conservatives would like to see a push for MFL in particular as we want to see a trilingual Wales.”

Commenting on the latest support package for the Welsh NHS, the Shadow Minister for Health, Andrew RT Davies MS, said: