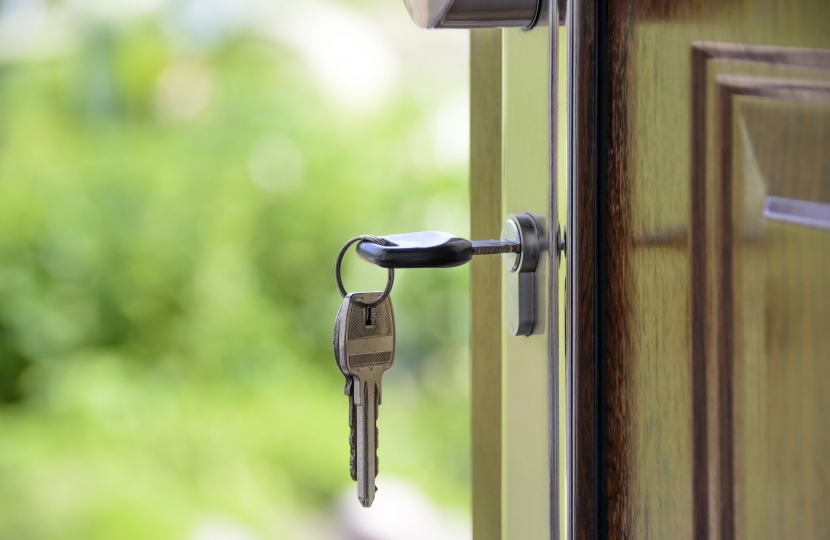 Mark Isherwood MS – the Shadow Minister for Local Government and Housing – has commented on the letter sent by the National Residential Landlords’ Association (NRLA) to the Housing Minister in response to the Welsh Labour-led Government’s announcement earlier this week that private landlords in Wales will now need to give six months' notice before evicting tenants, under a change to the law due to the pandemic.

“There is an incredibly delicate situation that requires a balancing of the rights of tenants in privately-rented accommodation with the rights of the landlords and owners of the properties.

“In the NRLA letter, Ben Beadle – its Chief Executive - wrote of the ‘serious concerns’ raised by the Welsh Government restricting the possession rights of landlords.

"As he stated, ‘The Welsh Government’s action appears to suggest the misplaced view that landlords are immune, or at least well insulated, from the far-reaching effects that Covid-19 has had’. He added that ‘the majority of landlords are individuals who let out one or two properties, many of whom rely on that income for their day to day living expenses, to provide a pension, and to pay for care home fees’ and that ‘independent research of renters shows landlords are working with renters to sustain tenancies’.

“There appears to be a lack of consultation with stakeholders, as well a failure to investigate the possible effects of the move, a view echoed by the Legislation, Justice, and Constitution Committee in the Welsh Parliament.

“Landlords – as well as tenants – have needs, and their voices and views must be heard to ensure the implementation of policy that is fair for all.

“However, the result could be landlords becoming increasingly insecure about the future, which would likely lead to serious repercussions for the sector with some of the hardest hit landlords removing their properties from the rental market.

“Ultimately, tenants would then lose access to good-quality accommodation, and so I call on the Minister to reconsider this policy.”