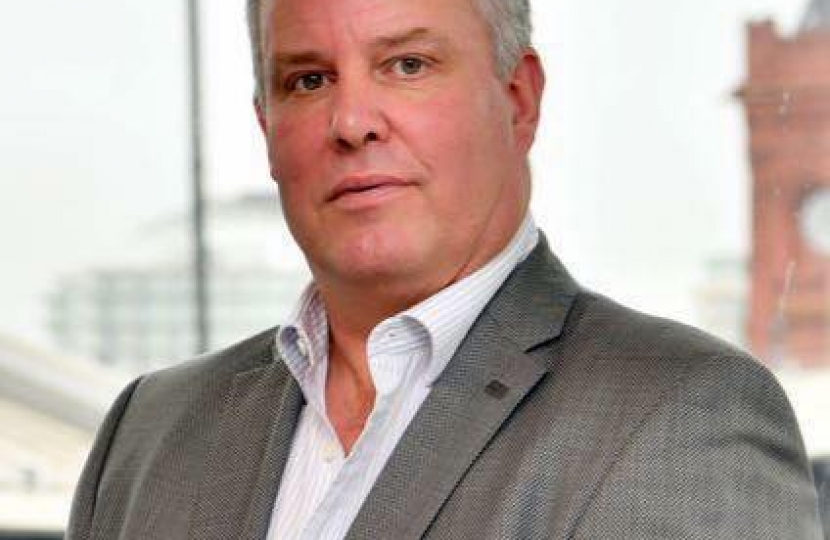 Andrew RT Davies MS – the Shadow Health Minister – has sharply criticised  the attitude of the Welsh Labour-led Government after it emerged today (October 17) that it has been briefing organisations about a confirmed two-week lockdown beginning on October 23.

According to a leaked document, the announcement will be made this Monday.

“The First Minister knew about this yesterday, and while we all suspected this was going to happen, there was no point in delaying it being announced.

“Instead, he chose to bypass the Welsh Parliament and Members not of his party, and first brief outside organisations about it. It shows incredible disrespect to the institution of the Welsh Parliament, the voters, and it demonstrates the downright and breath-taking arrogance we have come to expect from the First Minister and the Labour Party.

“Worse, they have actually misled the public and Members of the Welsh Parliament by saying yesterday that ‘no decisions had yet been taken’, when clearly they had.

“Labour’s contempt for democracy and the Welsh electorate is staggering, and I have written to the Llywydd to express or grave concerns over the First Minister’s actions.”