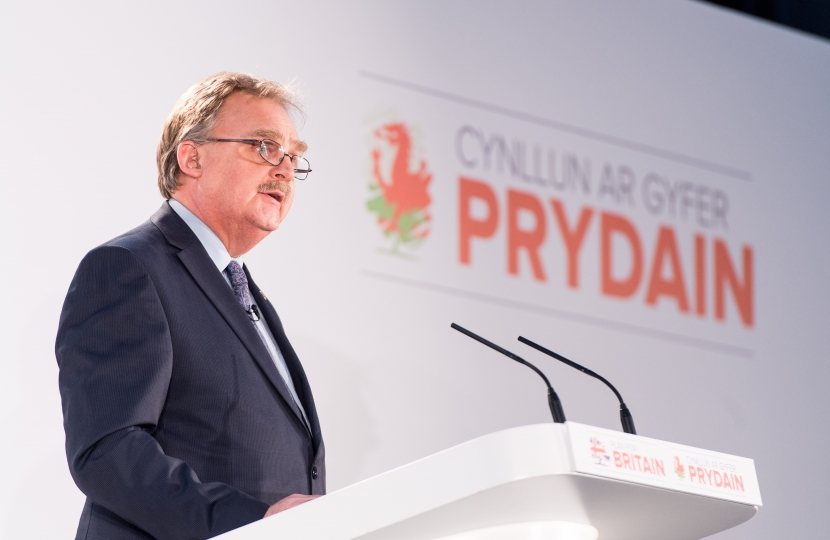 Mark Isherwood MS – the Shadow Minister for Local Government, Housing, and Communities – has called for assurances from the Welsh Labour-led Government that all county councils in Wales will still be governed democratically during the Covid-19 pandemic.

Questioning the Local Government Minister yesterday, Mr Isherwood asked what action she has taken to ensure that county councils are properly governed during the pandemic, particularly following the publication of an article in July that highlighted a number of areas where local authorities in Wales are failing to ensure democratic scrutiny as they should.

“What action have you taken since the Audit Wales article on Local council democracy – coming out of lockdown in July, which stated that:

The Minister told Mr Isherwood that her officials have been in touch with local authorities across Wales in the last three or four weeks to understand the challenges they are facing and to ensure that all the arrangements are robust and in place.

She also agreed that scrutiny is “… an absolutely essential part of the role that councillors play in any local democracy”.

“We've been specifically asking questions right across local government around when the scrutiny committees are able to meet, what the arrangements are to ensure that members have access to all of the right documents so that they can carry out their scrutiny function properly and that they've had access to training to enable them to do that.

“We've also asked local authorities who wish to go to a hybrid arrangement to conduct a robust risk assessment.”