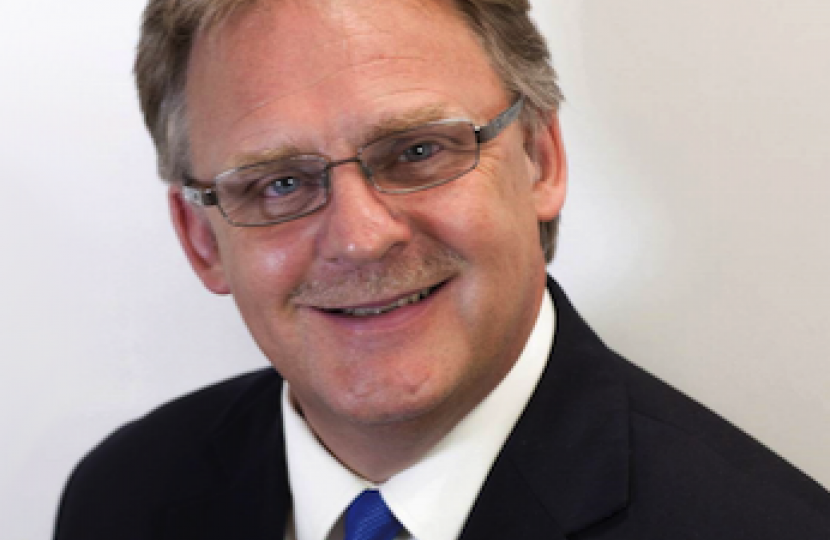 At each stage of the Bill, all amendments put forward by Mr Isherwood – proposing to ensure that real power is shared with people and communities across Wales – were voted down.

Speaking in the Stage 4 Debate on the Bill, Mr Isherwood criticised the Local Government Minister for failing to implement the changes needed and called for “all responsible members” to vote against the Bill.

“This Bill, which could have driven the changes needed, has instead become a missed opportunity.”

“In terms of regional infrastructure and economic development, the ability to allow Welsh Ministers to mandate the creation of Corporate Joint Committees also undermines the internal devolution and local partnership working established in areas by bodies such as the North Wales Economic Ambition Board …. where the success of city and growth deals, or any other local or regional initiatives, depends upon the seeds being planted and nurtured locally”.

“Effective leadership is about being respectful to others, about unlocking their innate strengths and about being able to delegate. However, throughout her responses during previous Stages to this Bill, the Minister has stated her personal belief in proposals within this Bill which are directly contradicted by the evidence provided by the expert bodies working in the relevant fields – and then led her Party to defeat all our associated amendments.

“Dismissing the Electoral Reform Society, she rejected a requirement for politics and democracy in Wales to be taught in all Welsh schools.

“Dismissing academics, she rejected provision to ensure that individuals are not automatically registered on the open Electoral Register, impacting those individuals who have purposely chosen not to register for fear of being identified by violent former partners or others who may wish them harm.

“Dismissing the Welsh Local Government Association, Society of Local Authority Chief Executives, and Electoral Commission, she rejected proposals to keep one Local Government voting system for the whole of Wales.

“Dismissing the Auditor General for Wales, she rejected his argument that those Town and Community Councils wishing to exercise the general power of competence should prepare a strategy for the proper exercise of the power.

“Dismissing the Electoral Reform Society Cymru, Building Communities Trust and Co-production Network for Wales, she rejected several proposals to involve local people and locally based community organisations in the making of decisions at all levels of Local Government in order to deliver sustainable, social, economic and community regeneration.  Instead, as Building Communities Trust research found, ‘… people in Wales feel increasingly less able to influence decisions affecting their local area’.

“She even dismissed unanimous evidence from Welsh Fire and Rescue Authorities that the changes to their governance arrangements this Bill proposes ‘… would seem a retrograde step, not without some risk to public and firefighter safety’.

“And she rejected a duty on the Welsh Government to compensate Local Authorities for any costs incurred as a result of provisions contained within this Bill.”

“We voted against this Bill, and all responsible Members should therefore have also opposed it.”