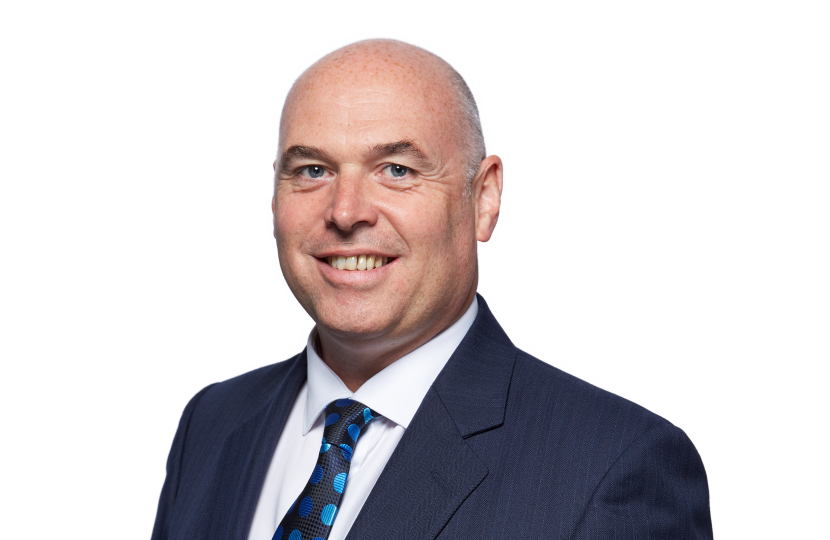 The campaign for a Wales-specific Covid inquiry received another boost today as the Older People’s Commissioner joined calls for one.

Heléna Herklots said in a letter to Welsh Conservative Paul Davies MS that “a Welsh Public Inquiry would provide the best opportunity for older people to be listened to, have their experiences and views valued, and their questions answered as part of an Inquiry”.

She added: “I am clear that a Public Inquiry must focus on learning lessons from what we have all gone through and how the decisions that were made by the Welsh Government, and other public bodies in Wales, have affected all of our lives.

“We must learn from what has gone well as part of Wales’ response to this pandemic, and look at how in any future outbreaks, we would do things differently”.

It follows accusations from the Welsh Conservatives that “the First Minister, having realised he is not in line with public opinion, will seek a conflict with the British Government to disguise his shocking blocking of a public inquiry into the pandemic here in Wales”.

“I am delighted that the Older People’s Commissioner will throw her weight behind calls for a Wales-specific inquiry.

“There are several aspects of government policy and action that need to be scrutinised, and the treatment of older people from care home settings to hospitals are no exception.

"Decisions made in Cardiff Bay – both good and bad – have had a direct impact on lives across Wales and that cannot be dismissed by a Labour administration that was keen to stress at every opportunity that they have done things differently."

“From knowing that a quarter of Wales’ 8,000 Covid-related deaths were caught in hospitals to the decision to implement the disastrous firebreak to bringing in redundant vaccine passports, there is much the Labour Government needs to answer for and a Wales-specific inquiry would provide the chance for that.

“The way the First Minister is trying to position himself ready to blame the British Government after finding himself on the wrong side of public opinion is unacceptable. He needs to cut out the political games and get on with delivering a public inquiry.

“The support of the Older People’s Commissioner is a huge boost to the campaign and I hope the First Minister will be convinced by her argument as, sadly, those of the bereaved families have not yet moved him.”