Representatives of home tutors needed on advisory board 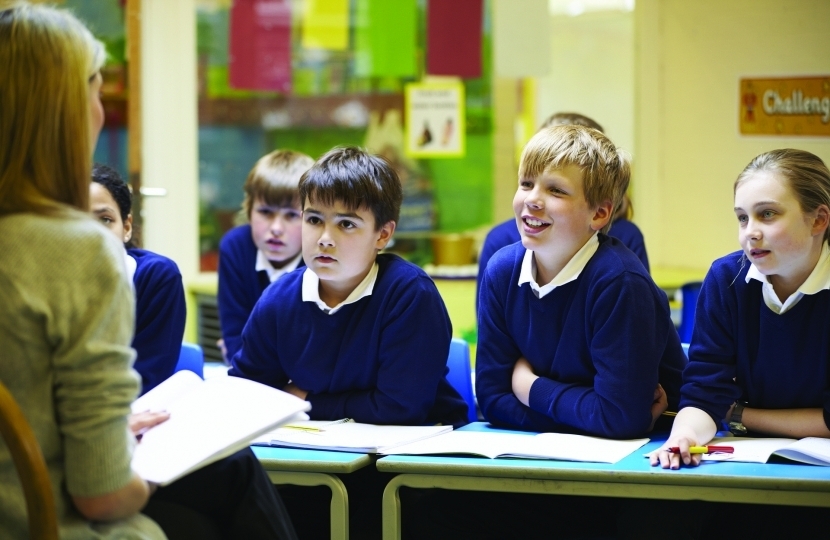 The Shadow Minister for Education, Suzy Davies MS, has called for the Welsh Government to include direct representatives of home tutors on an advisory board.

She said: “Unfortunately, there is still a great level of uncertainty surrounding arrangements for our schools next year, including for our home-schooled pupils.

"I look forward to hearing soon what the Minister's advisory board will suggest, but am still surprised there is no direct representative of home educators on that board.

“Given the huge levels of uncertainty we have witnessed during these last few months, it would bring confidence to know that representatives of all educational sectors in Wales have a voice on the advisory board.

“It's not clear why home tutors (which include parents) aren't represented, especially as the predicament of home-schooled children wasn't at the forefront of thoughts during the summer's exam fiasco.”