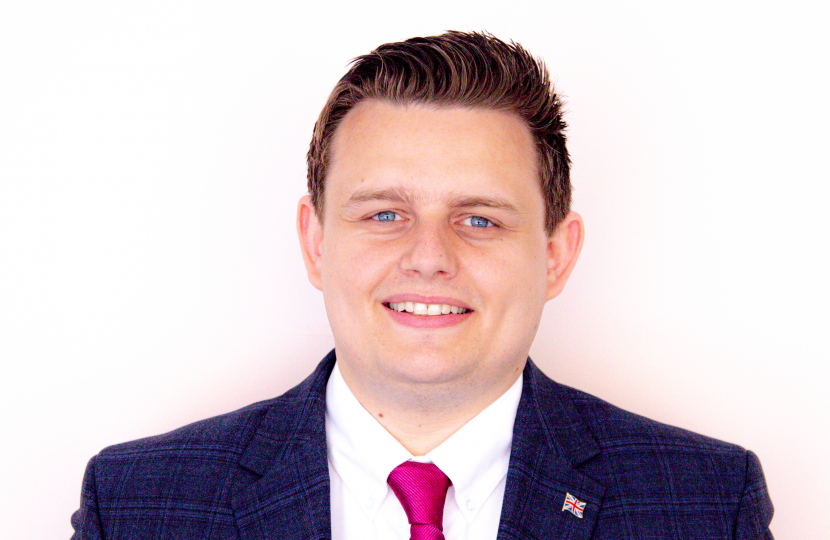 The European Broadcasting Union (EBU) and the BBC have today confirmed that next year’s Eurovision Song Contest will be held in the UK.

Host city bidding contest to commence this week, with Welsh Conservatives having previously held a Senedd debate calling for Eurovision to be hosted in Wales.

“This is a wonderful opportunity for Wales to step up and host the world-renowned Eurovision Song Contest.

“The Welsh Conservatives have led the way in calling for this, including hosting a debate at the Senedd.

“Wales has a track record of hosting epic events, and we will be able to host Europe’s biggest party next year.”