North Wales missing out on fair share of vaccines 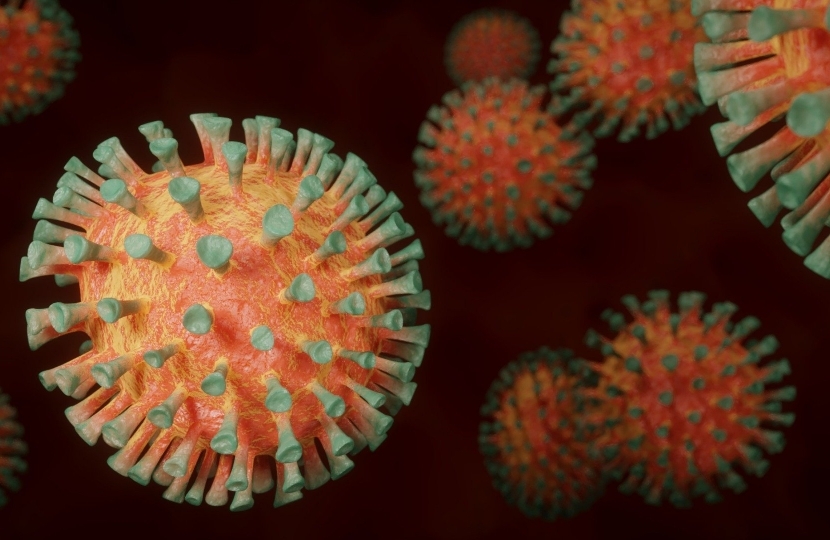 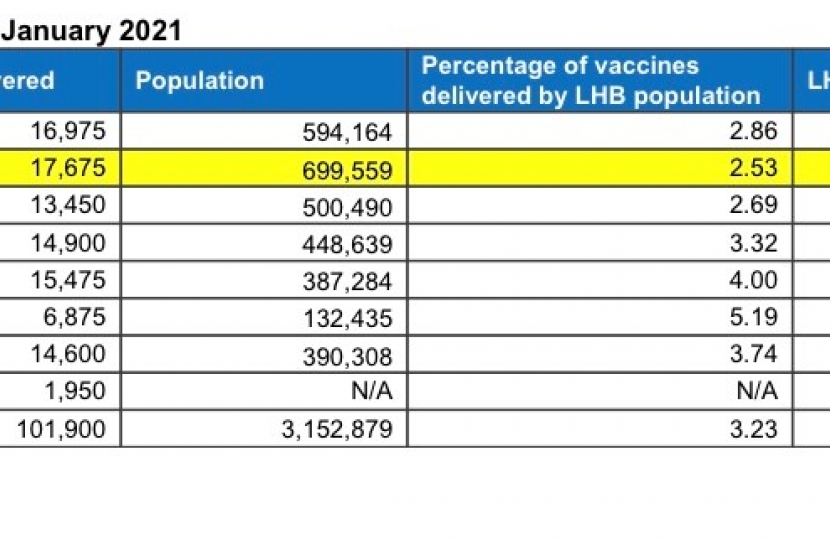 Welsh Conservatives are calling on the Welsh Government to guarantee that each Health Board across Wales is getting its fair share of Covid-19 vaccines.

An answer to a Written Question by Clwyd West MS Darren Millar MS has shown that despite Betsi Cadwaladr University Health Board having 22% of the population of Wales, the Board has only received 17% of the vaccinations that were distributed by the Welsh Government up to the 8th January.

If the distribution of the vaccine was in line with the population of health boards, then North Wales should have received around an extra 5,000 vaccines.

“The Welsh Government made it clear that health boards would receive their vaccine stock allocations based on the priority group populations in their areas, but these figures suggest that this is not the case.

“North Wales, with one of the highest proportions of over 85-year-olds in Wales, is yet again at the bottom of the league table of vaccine supplies delivered by population.

“The Welsh Government needs to stop ignoring North Wales and give us the vaccines we need to protect vulnerable people.”

“The lack of vaccines for North Wales’ older population is a major concern as North Wales is lagging behind the rest of Wales in getting vaccines into the arms of people who need it most.

“These issues clearly show that the Welsh Government needs a Vaccine Minister to end this disparity, as well as creating a Vaccine Army to enable Wales to have 24/7 vaccinations.

“Despite what the Welsh Government are saying, this is a sprint, a sprint against the virus and it’s currently one that we are falling behind on.”