No reason to be encouraged by latest bTB figures 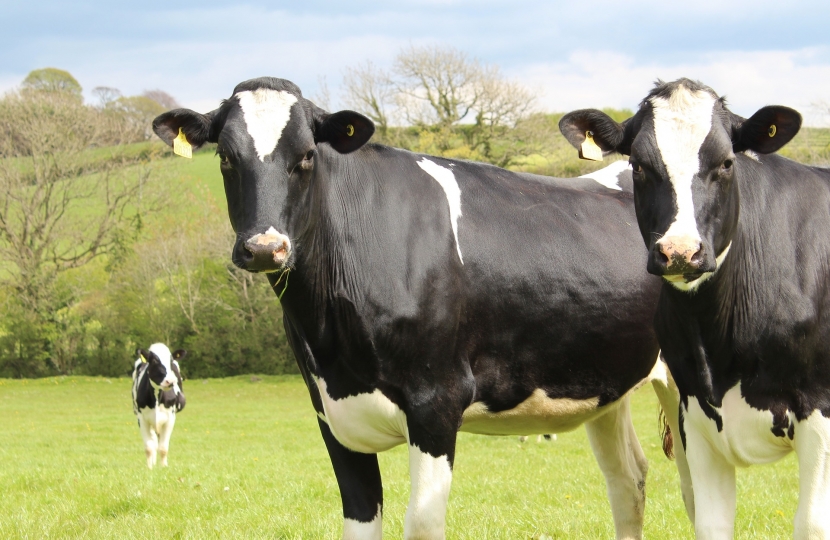 “As the Minister knows, the statement has been delayed since April, and as such really should have been brought before us for scrutiny in the Chamber.

“I welcome a number of points, including the exempting of calves, working towards a vaccination programme by 2025, and maximising the number of cattle herds that are eligible to export beef to China.

“However, I am at a loss as to how the Minister has the confidence to be ‘encouraged’ by the latest TB statistics and refer to optimism and progress on bovine TB eradication in Wales.

“The Minister can present the figures as she wishes, but the reality is that there were 633 new herd incidents reported in Wales in the 12 months to August 2020 and 10,462 animals slaughtered in that same period.

“That so many cattle are being slaughtered, thousands a year, due to bTB, is evidence that the TB Eradication Programme is seriously failing farmers in Wales.

“As I have said before, and proved in the Welsh Parliament, not enough is being done to tackle the disease in both cattle and wildlife.

“The Minister has indicated that the Agricultural Bill White Paper will positively impact on the TB Eradication Programme, so I have great expectations and encourage her to ensure that there are aspects addressing the need for a twin-tracked, evidence-led approach to tackle the disease in both livestock and wildlife populations.”