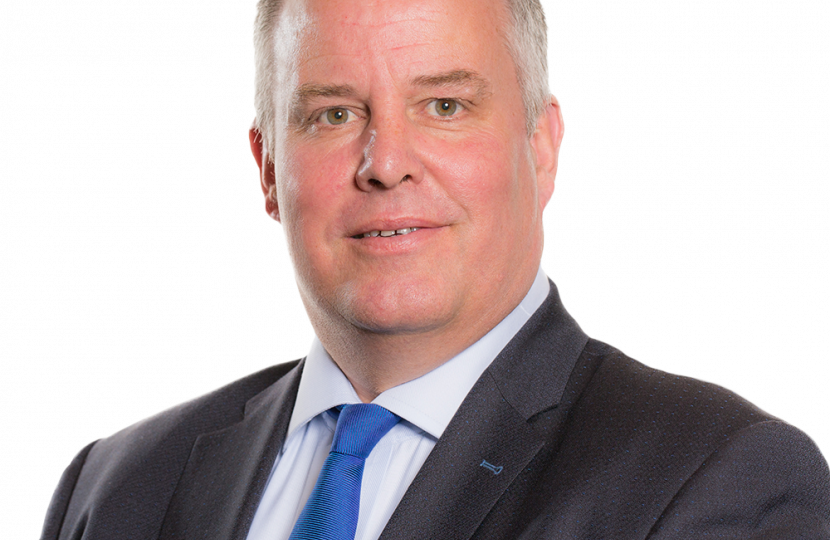 Responding to the First Minister’s statement on the cost of living, Leader of the Welsh Conservatives, Andrew RT Davies MS said:

“Thanks to action taken by the UK Conservative Government, £37 billion worth of support has already been announced with another £150 billion to be announced on Friday to support businesses and households. Only today, £150 was provided to £60 million people across the United Kingdom as a disability cost of living payment.

“However, 23 years of Labour has left Welsh workers with the lowest weekly wages in Great Britain, and now, according to a study conducted by Loughborough University, we see child poverty rising in Wales while declining across the rest of the United Kingdom.

“This simply will not do. Why Labour ministers believe this is the time to be looking to increase the number of politicians in the Senedd while child poverty grows in Wales is shameful.

“Labour ministers in Cardiff Bay have the powers required to ease the cost-of-living pressures that people and businesses face including the power to cut business rates, which are the highest in Britain, and provide targeted financial intervention.

Let’s be clear, if this really is a political priority for Labour ministers, they could utilise their options rather than constantly landing the blame at the door of the UK Government.

“Labour need to stop wasting money on providing free school meals for millionaires and focus targeted funding on those who need it most.”