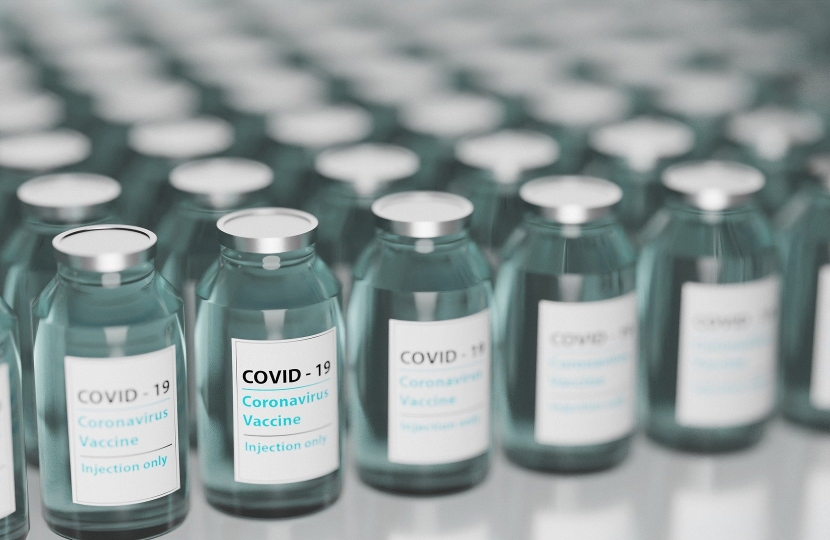 Andrew RT Davies MS – the Shadow Health Minister – has said that contradictory messaging from the Welsh Government is likely to lead to increased confusion – and anxiety – among people in Wales waiting for the Covid vaccine.

Mr Davies made his comments after the Education Minister contradicted earlier statements made about the reasons for the delay in delivering the vaccination programme. On Radio 4’s Today programme, the First Minister said that Wales is not using all its available Pfizer vaccine because he does not want to leave vaccinators “standing around with nothing to do” for weeks.

Just hours later, at the regular Welsh Government news conference, the Education Minister denied that Welsh Government was doing anything to delay the use of the Pfizer vaccine, instead talked about the need to go faster and to build up infrastructure and minimise wastage.

“People, especially in the vulnerable groups or those over 80, will today be wondering just what to believe from the Welsh Government, just what it’s doing, and just when they will receive their vaccinations.

“This contradictory and confusing messaging from Welsh Government ministers will allay no-one’s concerns and will likely add to their anxiety.

“These ministers have clearly not grasped the necessity for an efficient vaccines programme, and their dithering and delay highlights again the need for a dedicated Vaccines Minister tasked with this one function.”