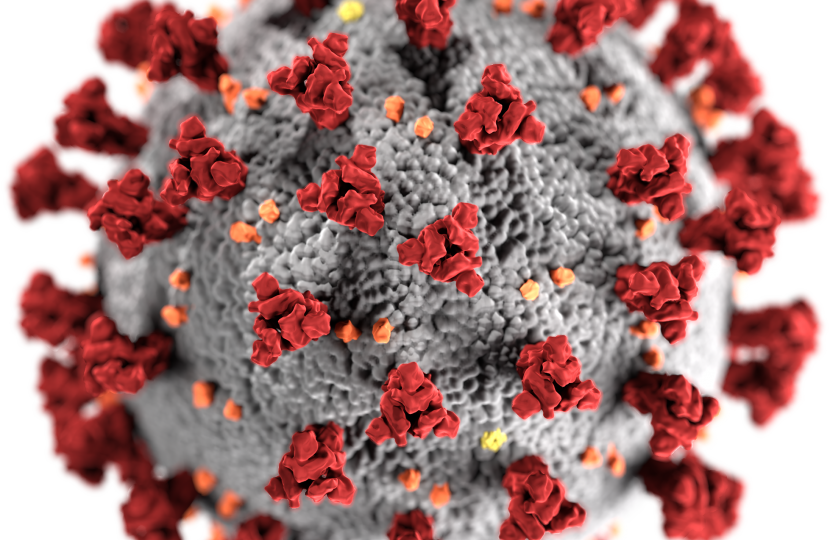 Andrew RT Davies MS – the Shadow Health Minister – has described the approach of the Welsh Labour-led Government in making policy based on discredited “back of a fag packet” evidence as “… no way to run a government”.

Welsh Conservative Mr Davies was commenting after evidence emerged that the First Minister had made decisions on lockdowns in Wales based on a paper that had not been peer-reviewed sufficiently to be published.

Included in the paper is the statement

“[the] easing of lockdown rules in August has corresponded with an increase in cases [in Wales], which may be partly driven by imports from other parts of the UK and the wider world.

“…. In less urban areas… [cases are] more likely to be imports from elsewhere and rarely lead to local onward transmission.”

It is also stated that “… data does not constitute conclusive proof”.

“This is deeply embarrassing for the Labour Party and the First Minister, and he and his colleagues should hang their heads in shame, because pursuing such a controversial policy on ‘back of fag packet evidence’ is no way to run a government at any time, least of all during a pandemic and lockdowns that are crippling businesses and lives.

“The First Minister must explain himself to the Welsh Parliament and the Welsh people, because the impact of his actions are having a dramatic and detrimental effect of thousands of lives here.”