‘Lives in the balance’ over hospital backlog 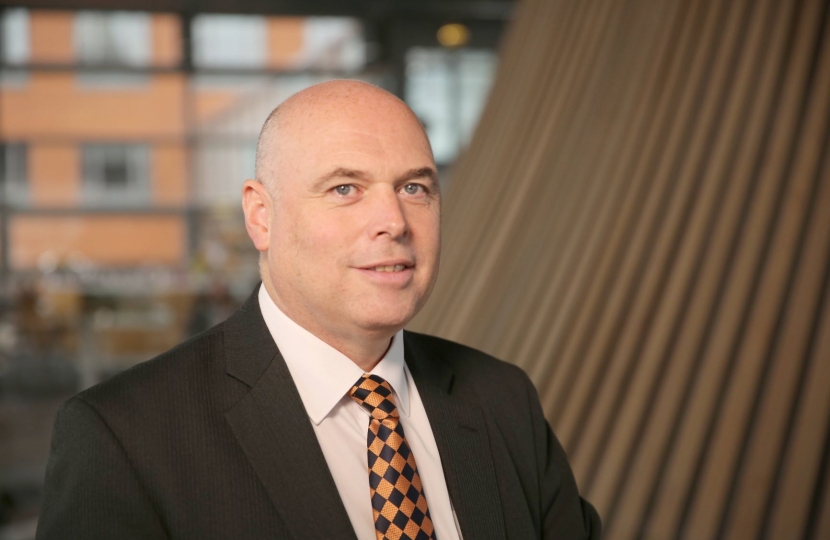 Paul Davies MS – the Leader of the Opposition in the Welsh Parliament – today quizzed the First Minister over his party’s plans to support the hospitality sector over autumn and winter, after late-summer boost to the restaurant trade from the UK Government’s “Eat Out to Help Out” scheme, which ends next Monday.

Welsh Conservative Mr Davies also questioned the First Minister over the Welsh Labour-led Government’s plans to tackle the growing backlog in diagnoses and referral-to-treatment times, which has seen potentially life-saving operations for cancer and other conditions put on hold for months.

This includes a worrying rise in the number of patients waiting for treatment over 36 weeks and over 52 weeks at troubled Betsi Cadwaladr University Health Board, which has been under direct control of the government here for more than five years.

“I expected the First Minister to have offered the reassurance people here in Wales need to end their anxiety over when they or their loved ones will receive a diagnosis and start their treatment, but it didn’t materialise.

“We Welsh Conservatives have been saying for months that Wales faces a perfect storm of fewer GP referrals, pauses in screening, and delays and cancellation to diagnostics and treatments – and this is before routine winter pressures pile onto a health service mis-managed and poorly run by the Labour Party.

“The First Minister must push his Health Minister to publish a detailed recovery plan for cancer and other services – and a public information campaign to press home the message that GPs and the NHS in Wales are open for all – Welsh Conservatives have called for, because lives really are in the balance.”