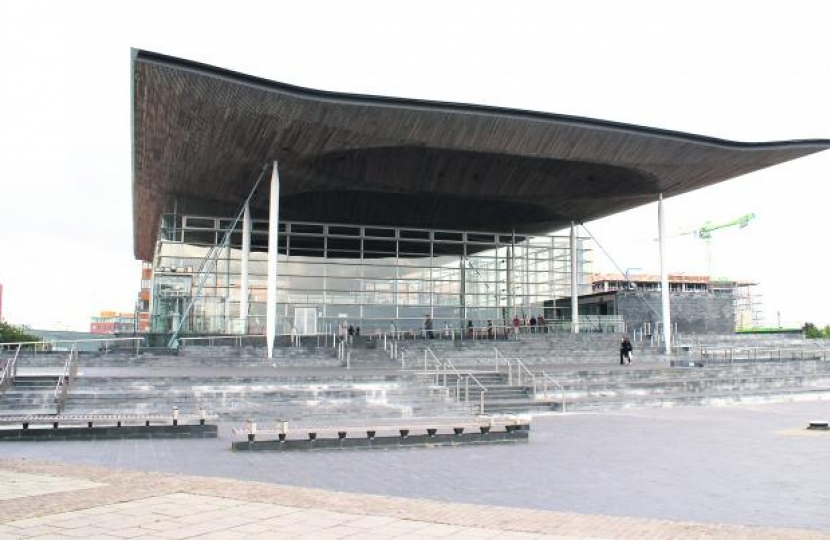 “Over the past five years, Elin has played an important role overseeing the transformation of this place from an Assembly to a Parliament, whilst David has distinguished himself in the chamber and will do so in his new role.

“However, it is regrettable that in the 22 years of the Senedd, a Welsh Conservative has never held the prestigious post of Presiding Officer, and as the Welsh Parliament’s official opposition and largest political group outside of government, we are disappointed to see our nomination fall.

“We believe a Conservative appointee would have been a sensible way to build consensus across the political divide in the Senedd – rather than the usual Labour-Plaid partnership in Cardiff Bay – which will be important as Wales recovers after the incredible challenges of the past year.

“But with normality now returning across Welsh society, it’s vital the Senedd leads the way with the Presiding Officer exploring all avenues to see us return safely as a fully-functioning, in-person parliament as soon as is practically possible.”