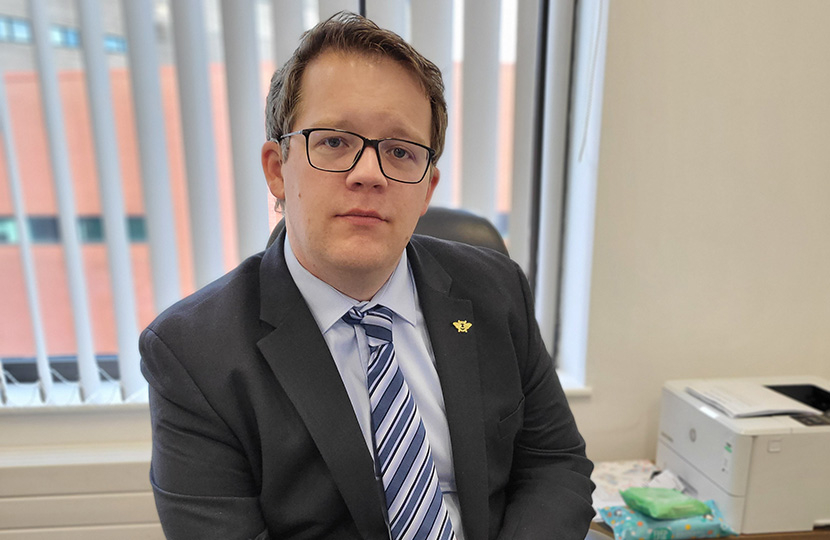 “Once again, Labour and their nationalist coalition partners have completely missed the mark and are focussing on all the wrong issues.

“The proposed four-day working week has the very real danger of creating a two-tier society where private sector workers are left to pick up the slack left behind by the public sector. While this policy may appeal to the Cardiff Bay bubble, it would be of no benefit to the hard-working Welsh families in the real world.

“The people of Wales need Labour ministers to focus on reducing the record-breaking waiting times in the Welsh NHS, the only part of the UK to have growing child poverty and a housing crisis of Labour’s making - not reducing the working hours of civil servants.”