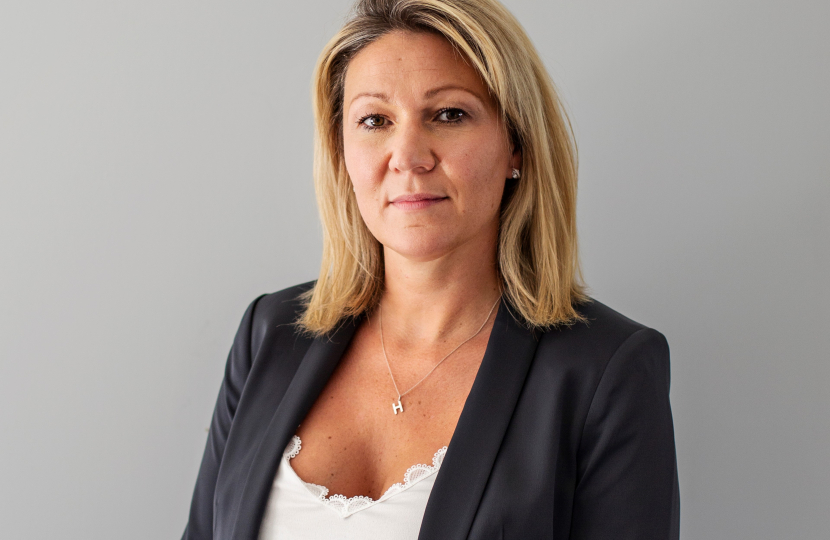 This afternoon, Shadow Education Minister, Laura Anne Jones MS questioned Labour’s Jeremy Miles about his ‘Unions and the World of Work’ pilot. This pilot will involve 35 secondary schools with a view to expanding it Wales wide, inviting trade union representatives into schools as ‘guest speakers’.

“The Welsh Conservatives have no issue with children being taught about the workplace and in fact, would actively encourage careers and work-related experience.

“However, it doesn’t seem fair, or proper, that politicised Trade Unions - that donate large sums of money to the Labour party are allowed into our schools, where they have the ability to influence. Political impartiality ultimately helps schools command the confidence of our whole diverse and multi-opinion society.

“Unite, one of the unions taking part in this pilot, have donated millions of pounds to the UK Labour party. They have donated £33,000 to the Welsh Labour party directly since 2020. The Education Minister himself is a member of that union and received nearly £2,000 from them to help cover his election expenses last year.

“The Education Minister clearly does not see a conflict of interest here, or perhaps he just doesn’t care.”

One of the unions to be invited into schools as part of this pilot is the Labour affiliated Unite union. An organisation that has donated £33,000 to Labour in Wales since 2020 and many millions to Labour over the years at UK level.