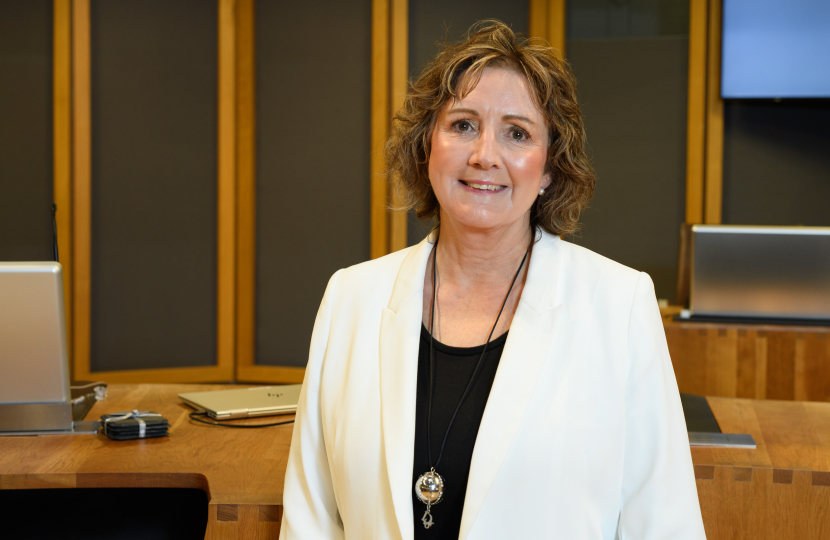 Commenting on the news  that a father of two has been forced to live in a hotel as a result of a housing shortage in Gwynedd, Welsh Conservative Shadow Minister for Housing, Janet Finch-Saunders MS said:

“Sadly, it is the most vulnerable people in Wales who are having to pay the price for Labour and Plaid Cymru’s housing shortage.

“It is now commonplace that local authorities are placing residents in hotels, not homes, for months on end.

“Let me be clear, the housing shortage in Wales is a direct result of Labour and Plaid Cymru’s failure to build houses in Wales and work with the private rented sector. Instead, house building in Wales is miles off target and landlords are being forced out of the sector.

“Labour and their nationalist coalition partners need to get a grip on the true scale of their housing crisis, stop wasting time on vanity projects and focus on delivering the housing stock that the people of Wales desperately need.”