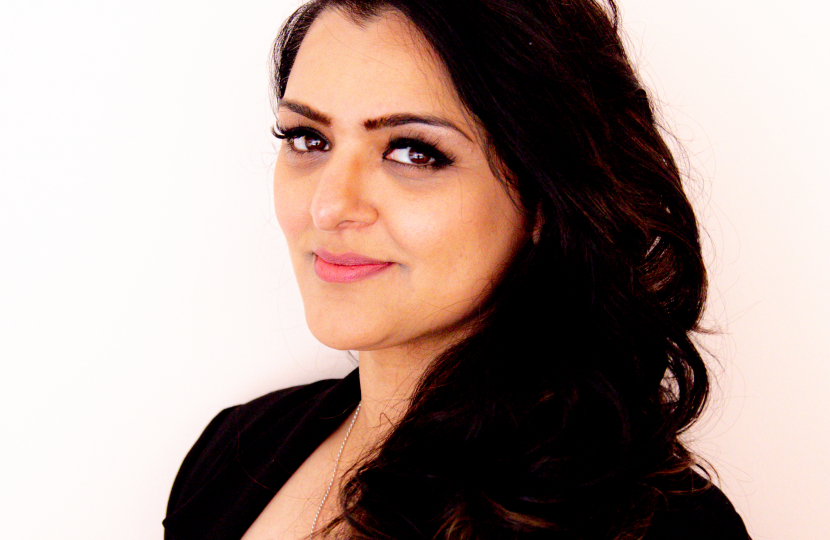 “I alongside the Welsh Conservatives have never been completely opposed to introducing 20mph speed limits where appropriate, such as outside of schools and playgrounds, but this universal implementation is proving to be ineffective.

“Labour have already admitted that this policy will come at an astonishing cost of £4.5bn to the Welsh economy, proving they are doing everything possible to stunt growth in Wales.  Furthermore,  public opinion has not been greatly in favour of this change, with countless people, all across Wales feeling they were not able to have a proper say in this decision.

“Labour ministers need to stop imposing dogmatic and restrictive measures on road users in Wales and focus on making sure Wales has a public transport system fit for the 21st century.”