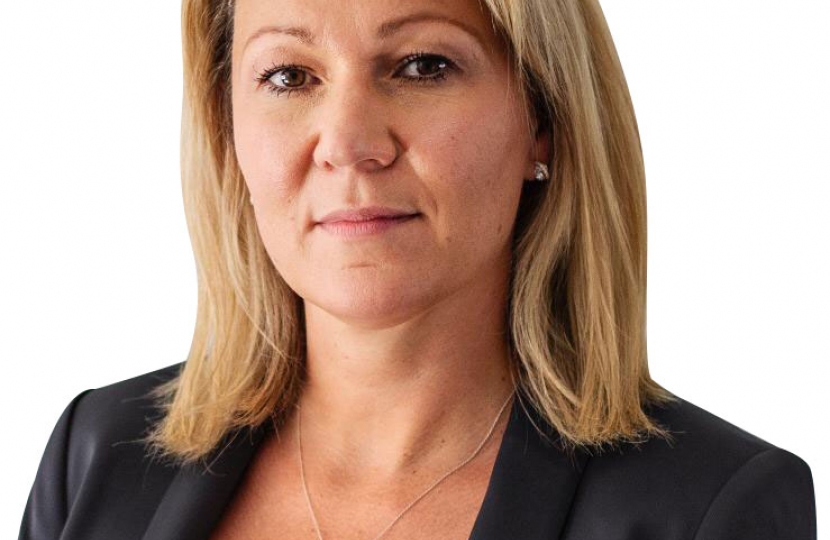 Labour ministers have confirmed they will not be pushing ahead with their controversial plans to spray toxic chemicals in classrooms across Wales.

The Labour government announced in the summer it was to spend millions on 1,800 ozone disinfection machines, but quickly made a U-turn following concerns from the Welsh Conservatives and others over their safety.

And now the hare-brained idea has been ruled out for good, with the money now being spent on improving ventilation in schools.

“We welcome this latest U-turn from Labour ministers as it’s imperative we keep children safe whilst avoiding any more disruption to their learning.

“Ventilation is crucial to combating coronavirus, but this money has only become available because Labour have now scrapped their controversial ozone machines scheme which involved the spraying of toxic chemicals in classrooms.

“Experts and medics couldn’t understand why these machines were being invested in by Labour ministers over enhanced ventilation systems, and Welsh Conservatives expressed serious concerns from the outset of these proposals.

“Educating our young people and keeping them safe has to be the priority and today’s U-turn demonstrates this was another Labour policy that was sadly not thought through in the chase for a cheap press headline.”