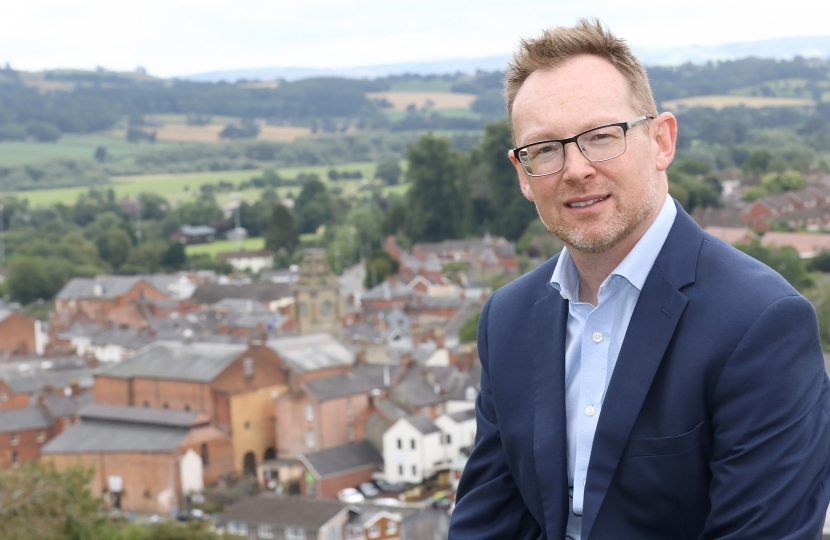 The dire state of NHS waiting times will be laid bare in a Senedd debate today as the Welsh Conservatives will argue that the Labour Government’s plan to address them are “totally inadequate”.

Latest figures show that 1-in-5 Welsh people are on a list awaiting NHS treatment. In February, 691,885 were on patient pathways – over 140,000 more than the same time last year.

One of the most disappointing commitments was the aim that no one will be waiting more than a year for treatment in most specialties by Spring 2025.

Then-Health Minister Vaughan Gething said in November 2020 that it would be “foolish” to have an NHS recovery plan before the pandemic was over. This attitude has possibly delayed progress on tackling ballooning waiting lists, even exacerbating them.

The Welsh Conservatives have outlined several proposals since the start of the pandemic to address the crisis from regional surgical hubs and rapid diagnostic centres to a GP Access Plan and the promotion of other services like minor injury units and pharmacists.

However, it should not be forgotten that waiting times doubled in the year before Covid hit British shores and people regularly waited over a year then too.

March saw the worst A&E waits and second slowest ambulance response times in NHS Wales’ history. Over a third (35%) of patients had to wait beyond the four-hour target to be seen in A&E, while only 51% of responses to immediately life-threatening calls arrived within eight minutes.

“It is undeniable that Covid had a significant impact on our health service, so we desperately need a plan to reduce unacceptable record waiting times that leave hundreds of thousands of people languishing in pain.

“However, Labour’s late and unambitious proposals will not address the significant faults in the delivery of emergency and elective healthcare – its headline aim still includes tens of thousands waiting over a year for treatment in three years’ time.

“It is even more depressing because of the progress we see in England and Scotland, knowing that this plan has been months in the working, and that our many solid proposals over the last two years have been largely ignored, including when the then-Health Minister said a plan was foolish.

“Labour need to get a grip on the NHS and stop breaking all the wrong records.”