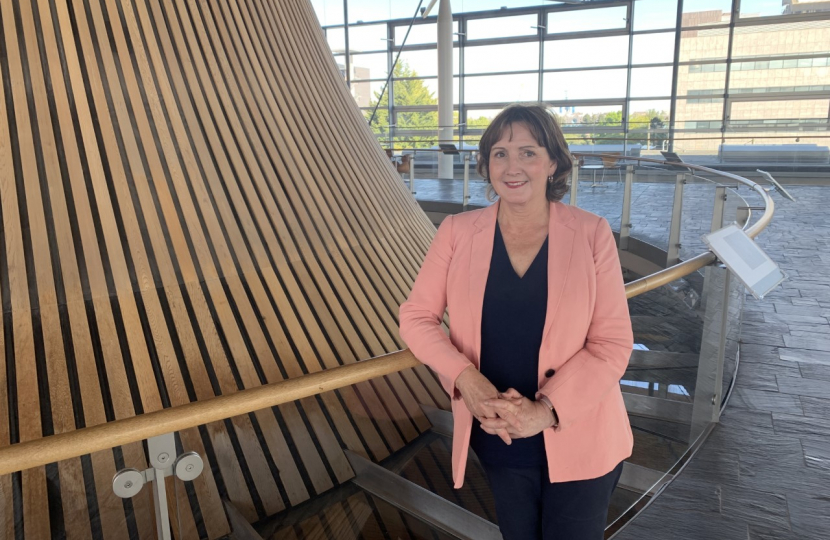 Welsh Conservatives have urged Labour Ministers to speed up the implementation of a Clean Air Act for Wales.

Public Health Wales estimates the burden of long-term pollution exposure would be the equivalent of 1,000 to 1,400 deaths each year.

The societal cost of air pollution from health service costs and lost work-days is estimated to be £1 billion each year.

Air pollution is higher in Wales’ most deprived areas. Researchers have described a ‘triple jeopardy effect’ at play – where those from a low socio-economic status are exposed to higher levels of pollution because of where they live or work.

“A clean air act was promised in the First Minister’s leadership manifesto. He now has been in power for almost 1,300 days yet his Labour Government is yet to implement one.

“Every year that Labour Ministers kick this vital act down the road is another year that the poorest in society have to breathe in polluted air. This is a serious matter. People’s health is being damaged.

“It’s long past time for Labour Ministers in Cardiff Bay to stop wasting time pushing to increase the number of politicians in the Senedd and implement a Clean Air Act.”