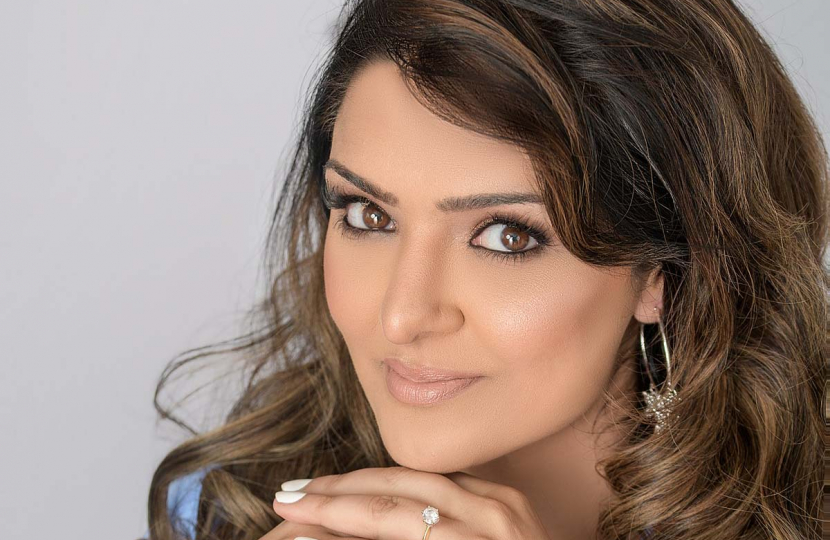 The Welsh Conservatives challenged the Labour Government in Cardiff Bay over its plans to impose a default 20mph speed limit in Wales and expand the number of 50mph zones.

Shadow Transport Minister Natasha Asghar MS took Deputy Minister for Climate Change, Lee Waters, to task following an interview he did on ITV’s Sharp End last week, when he criticised the “remarkably narrow sighted view” of Cardiff Bus after they expressed concerns over the effects of the 20mph limit on the viability of the business, which is a Council asset.

“The Labour Government’s plans for Welsh roads is nothing less than a war on motorists that show ministers to be anti-worker, anti-business, and anti-growth.

“Despite the misery plaguing drivers due to poor infrastructure planning from Labour-run city councils and Welsh Government – including their roadbuilding ban – ministers are intent on pursuing a policy they know is economically damaging.

“Ultimately, Labour ministers, instead of nudging behavioural change with incentives are bashing motorists to fulfil an agenda that was cobbled together with little recognition of why people want to own and use their own cars.

“It’s time to get Wales moving again by dropping these plans, ending the roadbuilding ban, and investing in improved infrastructure for both public and private transport rather than generate a war between those who drive and those who don’t.”

According to the Labour Government’s own figures, the plans to make 20mph the default speed limits for Welsh roads will cost £32.5m to implement and draining the economy by £4.5bn, despite little public support and removing the choice from local decisionmakers.

New research has also revealed that cutting speed limits on urban roads to 20mph does not significantly improve safety. A report, published in the Journal of Epidemiology and Community Health, analysed data from before and after the limit was introduced on 76 roads in Belfast in 2016.

Comparisons with streets in the surrounding area and elsewhere in Northern Ireland that retained their 30mph or 40mph limit showed there were “no statistically significant differences” in terms of the number of crashes, casualty rates or average traffic speed.

Asghar, who is a Member of the Senedd for South Wales East, also highlighted the ineffective 50mph in Newport that have failed to meaningfully reduce congestion on the M4 in the vicinity. Despite this,  Waters said it would still pursue an expansion of their use beyond the existing five sites.