Labour 'bereft of ideas’ after biggest crisis in history of devolution 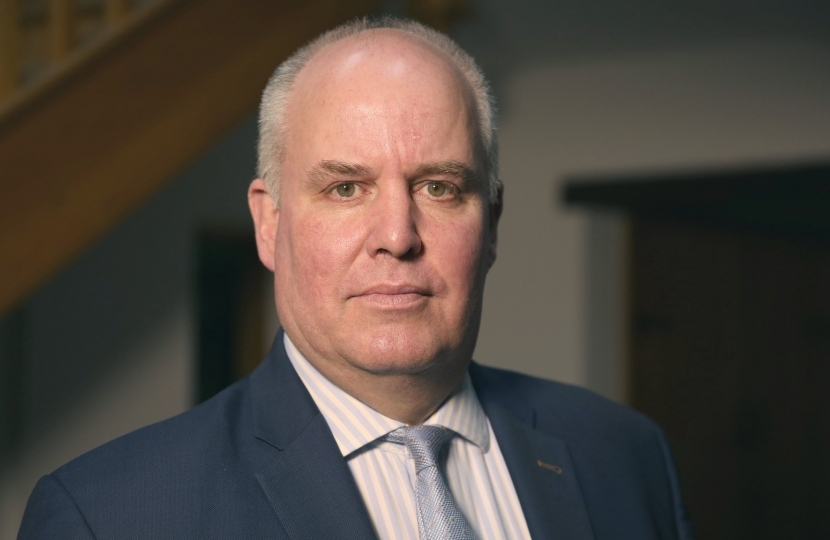 Welsh Conservatives have accused Labour ministers of being ‘bereft of ideas’ after the Welsh Government only tabled three items of business on the return to the Senedd following eight weeks of summer recess.

After the biggest crisis in the history of devolution and peacetime Britain – Covid-19 – the Labour administration in Cardiff Bay has failed to table a statement on its plans for NHS backlogs or social care, or the ongoing recovery in areas such as the Welsh economy and public services.

Important topics such as Afghanistan and a Covid-19 update are covered today but less than 150 days since the election, today’s government business is scheduled to conclude at 17:00 after starting at 13:30.

“After the biggest crisis in the history of devolution, and eight weeks of summer recess, I’m staggered to see such little Welsh Government business tabled for our return to the Senedd today.

“With the NHS in crisis and waiting lists spiralling out of control, businesses and public services urgently looking to the Welsh Government for support, I expected to see a raft of Labour ministers queuing up at the despatch box to outline their plans to get Wales on the road to recovery.

“Important areas such as Afghanistan and a Covid-19 update are covered today but less than 150 days since the election, the absence of activity sadly suggests some Labour ministers are already bereft of ideas and without a plan to tackle the major issues of the day in Wales.

“The Welsh Parliament and the communities it serves deserves far better from its government.”