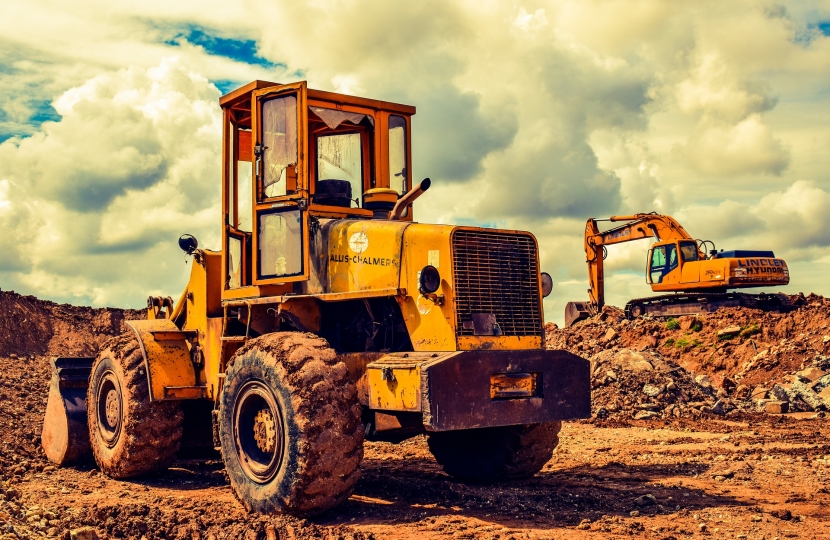 During the virtual Plenary session today (June 10), Russell George MS – the Shadow Minister for Economy, Business, and Infrastructure – has called into question the response from the Welsh Government to the pressures faced by businesses in the lockdown.

Mr George also asked for detail from the Minister on bringing forward so-called “spade-ready” infrastructure projects for when lockdown eases and ends.

He said that there remains frustration and disappointment from many businesspeople in the SME sector over the eligibility checker for Phase 2 of the Economic Resilience Fund (ERF), which opened yesterday, but will not open for applications until the end of this month.

“We Welsh Conservatives are using words such as ‘helpless’, ‘frustrated’, ‘hopeless’, and ‘let down’ not on behalf of people who have brought their concerns to us, but because these are the words businesspeople are saying to us over of how they feel at the Welsh Government’s assistance.

“We have welcomed, when and where possible, measures brought in by the Welsh Government, but again, it’s so very slow. Businesspeople are crying out for Phase 2 of the ERF to be opened for applications now.

“Not for the first time, I was left expecting more surety from the Minister over accelerating opening applications for the ERF, and over spade-ready infrastructure projects.

“We Welsh Conservatives have not blindly called for the Labour Government here to follow the UK Government’s response, but this is one area that really needs urgent attention.

“For our economy to rebuild – and I know that this is not going to happen overnight – there must be a clear signal that, when possible, these spade-ready projects to maximise public procurement opportunities for Wales' firms will get the go-ahead.”