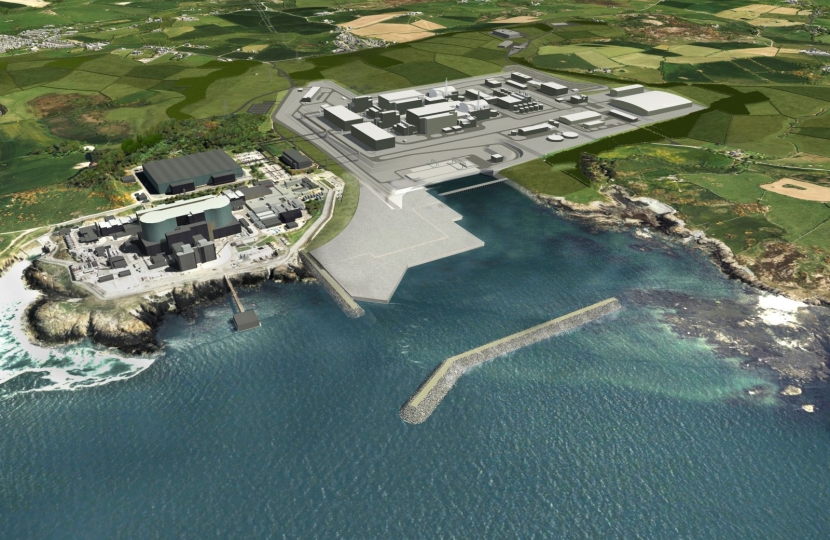 Janet Finch-Saunders MS – Shadow Minister for Climate Change, Energy and Rural Affairs – has reacted to the announcement that Hitachi has pulled out of the £20-billion project for a nuclear power plant at Wylfa Newydd on Anglesey, calling it a “blow for North Wales”.

Horizon Nuclear Power said it will end its activities to develop a project at Wylfa Newydd on Anglesey – and at Oldbury on Severn in Gloucestershire – following a decision by Hitachi, the Japanese company which owns Horizon, to pull out of the scheme.

“This is a real blow for North Wales and for the talented and skilled workforce that would have been developed and employed in all phases of the plant’s construction and operation, had it gone ahead.

“It’s also disappointing because it delays the process of decarbonisation – of which a switch to nuclear power is a key element if we are to achieve the UK’s ambition for net-zero carbon emissions by 2050 – and to ensure our energy security.

“However, it remains a prime site for a new nuclear project, and the UK government remains committed to discussing, with any viable companies and investors, the development of sites in North Wales and elsewhere in the UK.”