Hidden report must now be published in full 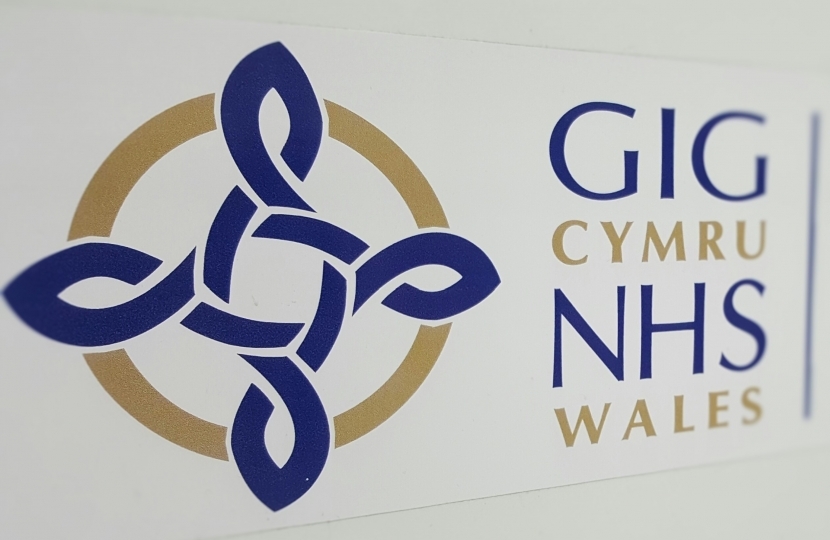 After seven years of campaigning for a report into the mental health services at Betsi Cadwaladr University Health Board to be published, Members of the Welsh Parliament Andrew RT Davies and Darren Millar, are demanding that the Holden Report be published in full, following the leaking of the report to ITV Wales.

Responding to a letter by Darren Millar MS back in 2015 the Interim Chief Executive of Betsi Cadwaladr UHB, Simon Dean, did publish a redacted version of the report but the Health Board fell short of publishing the full scathing review of mental health services.

“Given the alarming extracts of the report which have appeared in the media today it is now essential that the Betsi Cadwaladr University Health Board publish this report in full.

“The deliberate attempts to stifle its publication are unhelpful and undermine trust between the Health Board and the people it serves.

“It is now clear that there were earlier indicators of problems in the management and leadership of mental health services in North Wales that these were more widespread than we have previously been led to believe.

“The public have a right to know whether scandals such as Tawel Fan could have been avoided and the publication of this report may help to shed a light on these issues.”

“It is a shame that reports are leaked when so much distress is caused, inflicting further pain on patients and their loved ones who have been and are still going through a horrid time.

“Betsi Cadwaladr UHB has been in Welsh Labour-led Government special measures for five years now and yet the cloud of secrecy still remains.

“The current Welsh Government Health Minister has been in post since day one, with a special responsibility to improve services and end the special measures at the Health Board.

“After the shocking reports from ITV Wales today, the Holden Report must now be published in full right away.”