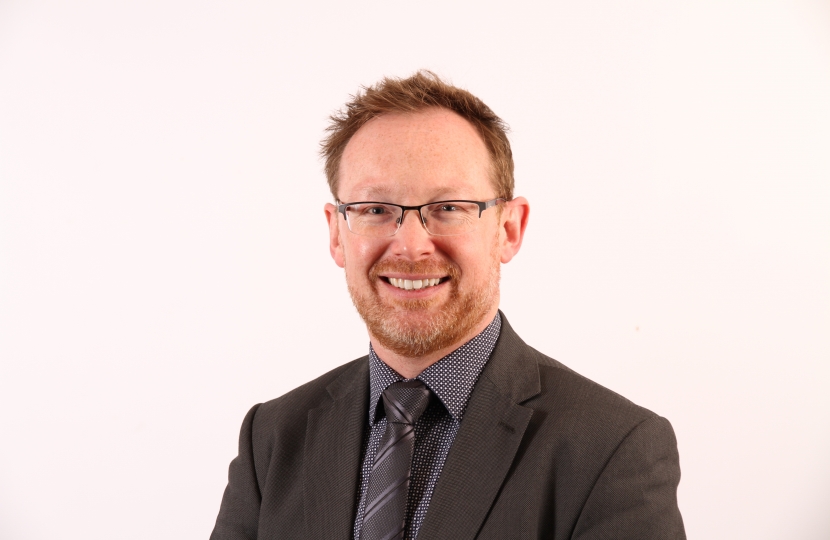 The charges have been levelled following correspondence between Labour health minister Eluned Morgan MS and Conservative Russell George MS in which the former contradicted an answer she gave in the Welsh Parliament last month.

On 7 July, Baroness Morgan rejected Mr George’s call for a dedicated Covid inquiry in Wales citing “it is very difficult to disaggregate what was going on in the rest of the UK from what’s going here”, citing personal protective equipment as an example.

However, when Mr George, who is also the shadow health minister, followed up with the Minister on specifics on what was “very difficult to disaggregate” in a written question, the Minister responded:

This has led to questions over why Labour ministers do not believe a Wales-focussed inquiry is necessary nor possible.

The Welsh Conservatives have long-called for a Covid inquiry to take place on a Wales-level to ensure full and proper scrutiny of the Labour Government’s response to a public health crisis, an area of devolved power.

“Labour’s rejection of scrutiny of the widest ever use of the Welsh Government’s powers – while simultaneously calling for more devolution –undermines the Senedd they profess to support.

“That attitude and the misdirection by the health minister suggests contempt for those that have suffered from the effects of the virus and lockdowns in Wales, while evasion of an inquiry only raises suspicions.

“People in Wales deserve a full and transparent account of why their government did what it did during the pandemic – good decisions and bad – not some “subsection” in a larger UK-wide report where the Welsh Government can avoid accountability, as is its desire.”