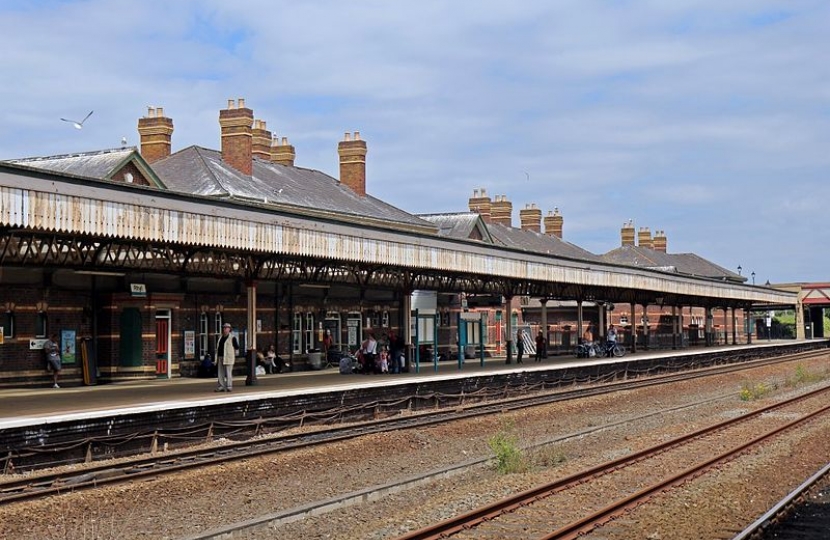 He said: “Britain is rightly proud of its railway history and today’s bold announcement will build on that famed legacy.

“The Great British Railways body marks a new era, where Wales and the UK will soon boast a revamped transport system fully fit for the future.

“Passengers will be empowered by higher-quality services, more rail routes becoming available, as well as simpler ways of paying for travel.

“This pioneering step shows the UK Conservative Government is building back better.”

A new public body—Great British Railways—will integrate the railways, owning the infrastructure, collecting fare revenue, running and planning the network, and setting most fares and timetables.

"At such a delicate economic time, this decision could prove a significant blow for our recovery.