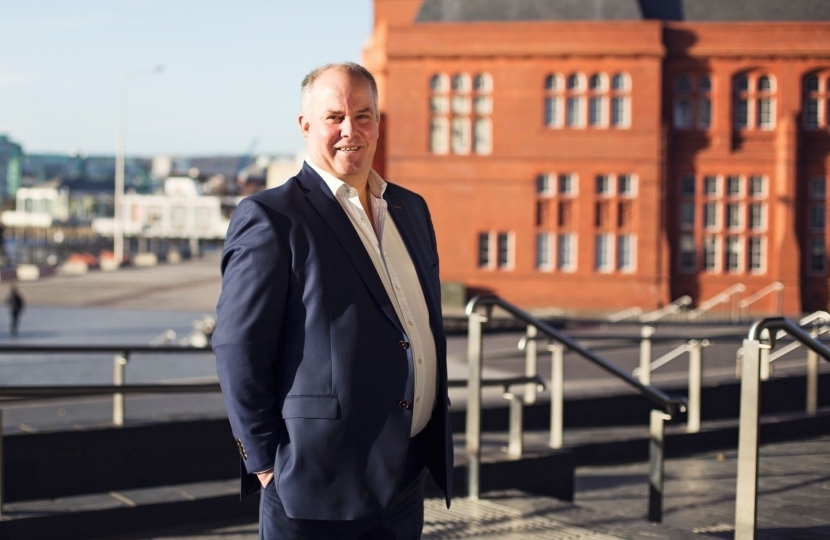 Another five years of Labour focusing on powers, taxes and fighting the UK Government will "hold back Wales’ economic recovery”, the Welsh Conservatives have said.

Today, the Welsh Conservatives will launch an ad van campaign to highlight the damage from 22 years of Labour government in Wales.

Labour’s mismanagement of Wales over the past two decades has resulted in workers taking home £2,500 a year less than those in other UK nations, whilst one in five people now languish on an NHS waiting list.

The Welsh schools’ system has been ranked the worst in the UK five times in a row, whilst key infrastructure commitments such as the M4 relief road have been scrapped, despite Labour spending £157 million on the project.

“Our infrastructure is crumbling, we have the weakest economy and the lowest paid workers in Britain – yet Labour’s priority is more powers, taxes and fighting the UK Government at every turn.

“It’s an agenda that will let down Welsh families, workers and businesses and will only hold back Wales’ economic recovery.

“The choice at next week’s election is clear. Five more years of the same with a Labour Party allowed the economic problems in Wales to mount up for over 20 years and now have no plans to fix things.

“Or change with the Welsh Conservatives, who have a clear plan to create jobs and deliver a long-term economic recovery for families, workers and businesses across Wales.”

The ad van launch will take place in Cardiff at 11am. Please contact media@conservatives.wales for more information