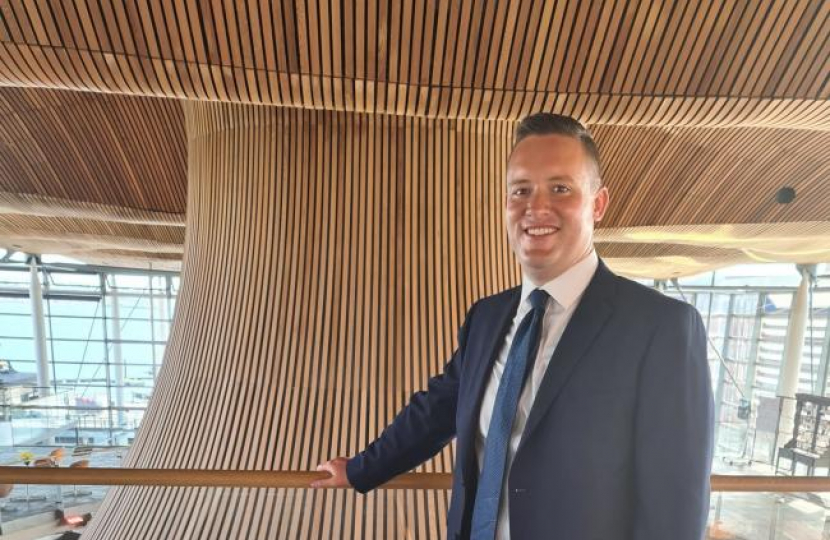 Mark Drakeford has rejected calls for an independent review into children's social services despite an expert saying the system had “profound problems” and is in crisis.

It follows calls made after the death of Logan Mwangi, murdered by his mother, stepfather, and a teen in July 2021. The family was known to social services, but Logan was removed from the Child Protection Register a month before his death.

Cardiff University’s Prof Donald Forrester said there has been “quite a number” of child deaths with the involvement of social services across the country, calling for an independent review of all children's social work was needed – similar to those being undertaken in the rest of the UK.

Drakeford told LBC radio today: “partly because during the pandemic, social workers were not able to visit and meet children in the way that they normally would have. Now they are having to make up for a backlog of work that they weren't able to discharge in the normal way. I don't think we need an inquiry to tell us that”.

“I do not know why the Labour Government in Cardiff Bay do not think there is a need for an independent review of children’s services in Wales. The other three UK nations are conducting one right now and Wales has the worst rate for looked-after children.

“This vulnerable group and those who look after them have been forgotten about for too long, and left more isolated than ever because of the pandemic.

“Given how passionate the Deputy Minister is about children’s services, I am sure she would want to ensure they are in the best state possible. Therefore, I urge the Labour Government to order that independent review.”