‘Every single penny of the funding must reach our hospices’ - AM 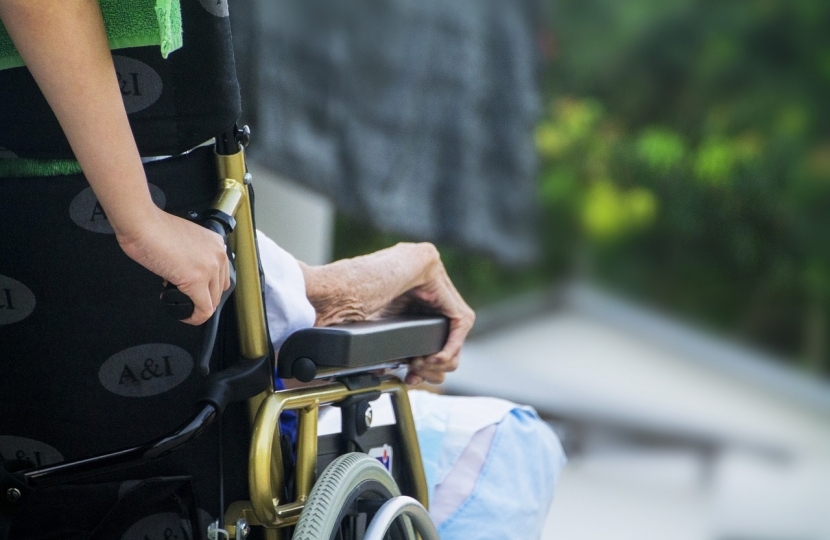 Mark Isherwood AM – who Chairs the Cross Party Group on Hospices and Palliative Care – has called on the Welsh Government to guarantee “every penny” of funding it receives from the UK Government for hospices reaches hospices in Wales.

“Welsh Government funding for hospices as a percentage of expenditure is already lower in Wales than other UK nations - this has not changed for a decade and has been dropping in real terms.

“I therefore praise our hospices for maintaining first-class services amidst this global pandemic, which has placed unprecedented pressures on them.

“HM Government announced £200 million of new money for hospices in England during the second quarter of 2020 and it is understood that the final allocation to the Welsh Government in consequence will be significantly more than £6.3 million.

“However, hospices across Wales have expressed concern that this additional money will not be used by the Welsh Government to support and sustain essential hospice services in Wales.

“This is unacceptable and as a matter of urgency the Welsh Government must speedily bring hospices out of the dark by publicly pledging that every single penny it receives in consequence of the £200 million for hospices in England reaches our hospices here in Wales.

“Charitable hospices across Wales have been doubly hit by the Covid-19 pandemic with both an increase in need for end of life care and the challenge of sustaining their current service during a period where fundraising has almost completely come to a halt. Therefore, it’s high time that the Welsh Government quickly steps up and answers my calls.”