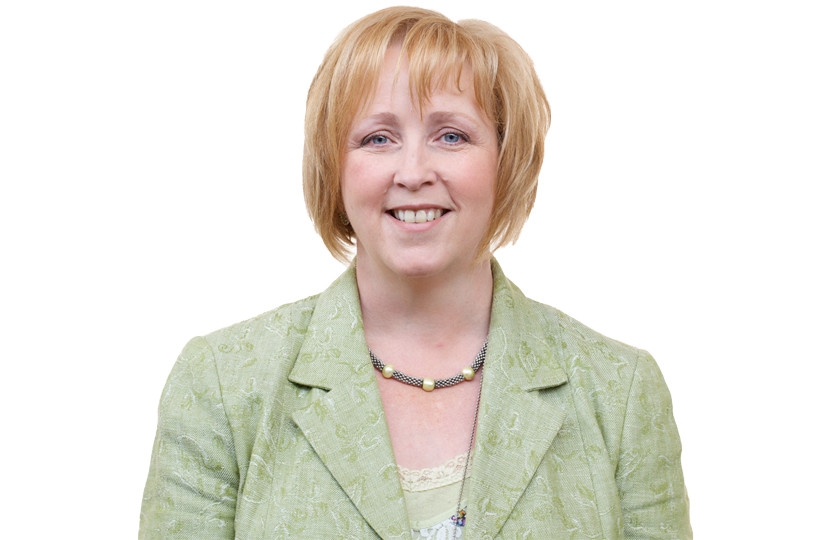 “Either it is important for our children to get four weeks access to schools or it’s not.  That’s the Welsh Government’s call and families’ choice.

“After following their normal process of dither and delay the Labour-led Welsh Government has given up on leadership altogether now.

“Instead of making the tough decisions and giving some leadership to schools, parents and students the Welsh Government has pushed this decision onto councils, forcing them to take the heat.

“If the Welsh Government doesn’t want to or can’t make the hard choices then it’s time to let someone else.  Bailing on this decision and leaving councils to battle the unions doesn’t look like championing children’s rights to me.”