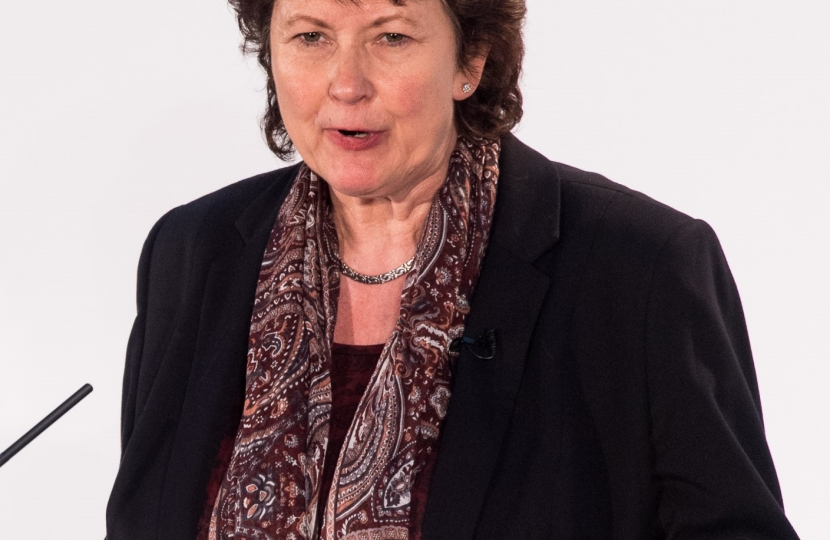 “This is a kick in the teeth to the dozens of parents – left worrying and wondering about what really happened in the maternity unit run by Cwm Taf – who still have had no resolution to their tragic losses, whereas the former chief exec walks off with more than £130,000.

“We Welsh Conservatives renew our support for a police investigation as called for by parents into the failings at Cwm Taf.”

Some 140 cases are being reviewed to determine if mothers and babies were harmed by the maternity care they received at units run by Cwm Taf Morgannwg University Health Board.