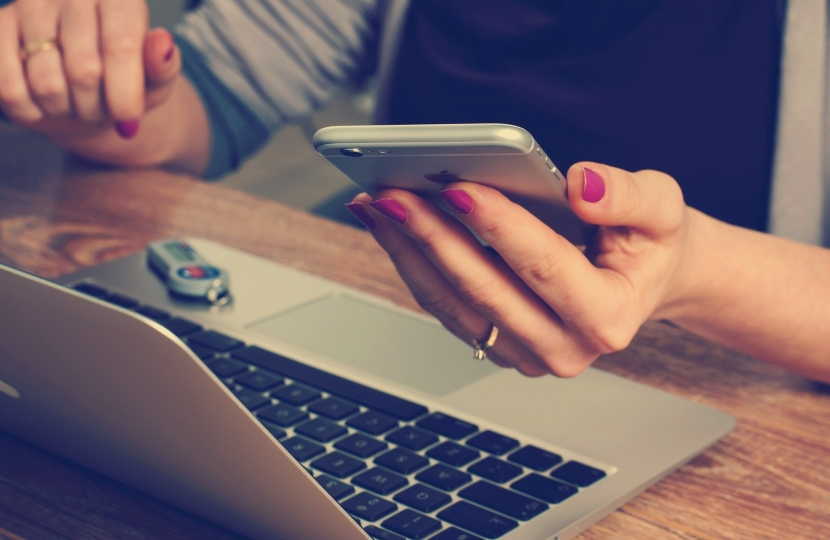 “To take way this lifeline is not what businesses in Wales – already struggling during these extraordinary times – want to hear.

Just a week ago, Welsh ministers pledged to invest just under £1.4 billion to help businesses in Wales deal with the Coronavirus outbreak. The move was well received, including by Welsh Conservatives.

However, business rate relief will not be given to all companies in the hospitality, retail, and leisure sectors in Wales as initially announced by the Welsh Government last week.

It described as a “small proportion of properties” the businesses in these sectors with a rateable value of more than £500,000.

“I accept that this is a rapidly-changing situation, but the funds announced last week to support businesses in Wales are a potential lifeline for many companies, and have given them a bit of breathing space to work out how they are going to ride out this pandemic.

“I understand that the businesses affected will still be able to apply for extra support, but now is the time to be shoring up – not piling pressure on – businesses to make sure they, their staff, and the economy as a whole is in a strong position when the crisis is over.

“It's not reasonable for the Welsh Government to make an announcement, inform businesses, and then change its mind in the space of just one week.”

Welsh Conservative Shadow Health Minister, Angela Burns AM, is severely concerned that Wales is dramatically falling behind testing of Covid19 as the contract, which was due to increase testing to 6,000 tests per day, has collapsed.