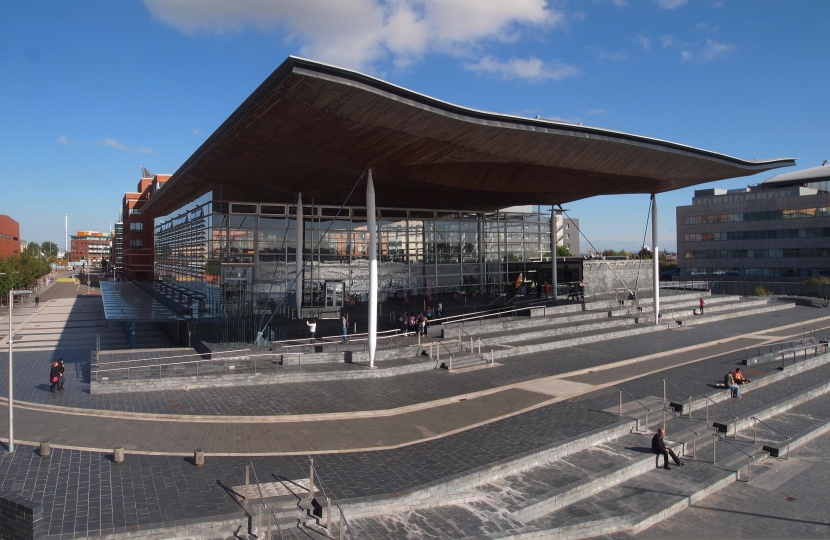 Members of the Welsh Parliament today (March 24) gave their consent to the Coronavirus Bill, which was heard in the House of Commons yesterday, and is likely to be nodded through by the House of Lords tomorrow.

While a piece of UK legislation, the devolved governments of the United Kingdom still had to give consent, which is why it was heard in the Chamber as a legislative consent motion (LCM).

Welsh Conservatives have welcomed the LCM’s passing, and the provisions the Bill will bring to slow and prevent the spread of Covid-19.

The Bill is temporary, at two years, and requires Parliament to review it every six months.

Paul Davies AM, the Leader of the Welsh Conservatives in the Assembly said:

“There was little doubt that this vital LCM would be consented to, and it’s another hurdle crossed to keep the authorities free to take the action required to defeat this pandemic.

“It being given consent is evidence, were it needed, that whatever our varied political persuasions, at a time of national crisis we will work together for our people, and our country."

David Melding AM – the Shadow Minister for Media – has expressed his concern over reports that a number of local newspapers are having to furlough staff during the Covid-19 (Coronavirus) pandemic.