Covid-19: ‘Lives will be lost if Wales does not adopt England’s extremely vulnerable person scheme’ 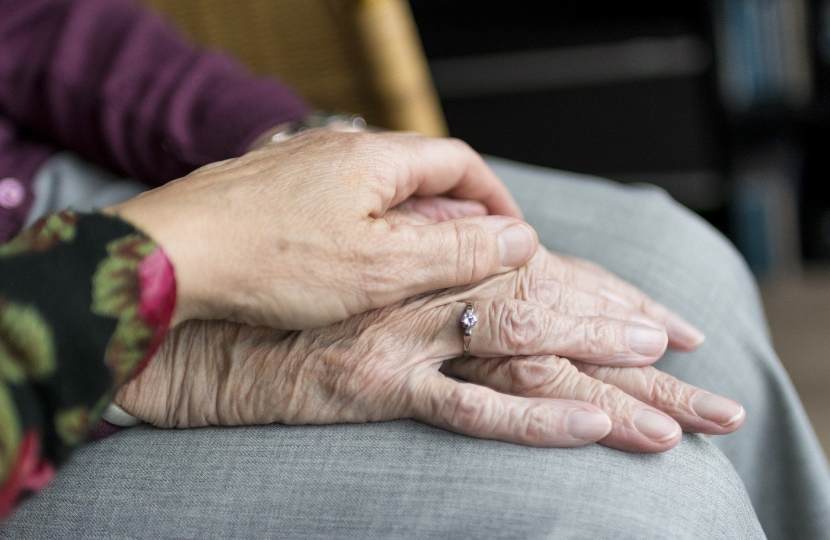 Janet Finch-Saunders AM – the Shadow Minister for Social Care – has asserted that “lives will be lost” if the Welsh Government does not adopt the scheme in England to register persons as “extremely vulnerable”.

She made the stark announcement just a day after her colleague Angela Burns AM called on the Labour-run administration to import the scheme to Wales.

“Since Angela made her statement yesterday, I and other Welsh Conservative Members have received emails and calls from the public pleading with us to have the scheme extended to Wales.”

Under the scheme, the most vulnerable – in England – can receive assistance with essentials, such as deliveries of food by, for example, registering with online supermarkets via a web portal.

However, this only allows people in England to register and there is no reciprocal process for people living in Wales.

Mrs Finch-Saunders used the example of just one couple, who have written to Welsh Conservative Members, and who fit the definition of extremely vulnerable persons and live just inside Wales.

“In a heartfelt email, they wrote:

‘If my wife and I were living one mile away in England, I believe that I would be able to register my wife with the government, as a person extremely vulnerable to coronavirus and thereby deserving of support.

‘I have just tried to register her using the GOV.UK online system, but as soon as I indicate that I live in Wales, I am advised that this 'extremely vulnerable' registration system does not apply to Wales.

‘Are you aware of a 'Wales specific' system I can use, or must we just accept that we are somehow not as worthy as those living in England?’

“How could you not be moved by such a desperate plea?”

She said that another colleague, Darren Millar AM, has written to the Health Minster calling on him to act now by having the Welsh Government establish an online portal for people in Wales to register as extremely vulnerable persons as soon as possible.

“When this terrible pandemic is over, and it will be one day, we here in Wales must be sure that we did all we could to prevent loss of live.

“Setting up a registration scheme for extremely vulnerable person is one way to prevent loss of life.”

David Melding AM – the Shadow Minister for Media – has expressed his concern over reports that a number of local newspapers are having to furlough staff during the Covid-19 (Coronavirus) pandemic.