Covid-19: Leader of the Opposition calls for all Coronavirus testing centres to be opened and operational 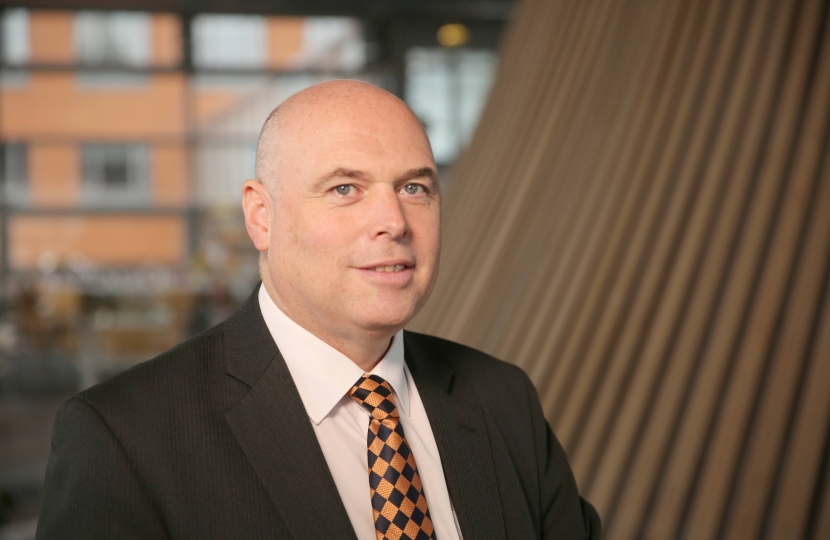 Paul Davies AM – the Leader of the Opposition in the Welsh Parliament – has called on the Welsh Government to accelerate the opening of all testing centres for key workers.

He made his call to the First Minister during Plenary today (April 22), when he also asked for the initial findings of the Welsh Government’s rapid review of the Coronavirus testing regime to be made public.

Mr Davies was speaking after it emerged that as little as 700 tests have been carried out each day in Wales despite a daily target of 9,000 tests by the end of April.

“It’s clear that there is capacity in the system that’s just not being used to test key frontline workers and community testing centres and drive-in centres across Wales are still not all fully operating.”

He challenged the Welsh Labour administration to make public when it anticipates the opening of all testing centres for key workers, adding:

“Why are so few tests actually taking place and why has the Welsh Government failed to meet its targets, because it’s important our key frontline workers are tested as quickly as possible, in order to keep them safe?”

“The First Minister’s answers about the testing regime in Wales did little to reassure me, and I’m afraid it probably gave even less comfort to our valiant key workers battling each day to keep us safe, or to care for our loved ones.

“It is absolutely vital that our testing centres are operating at maximum capacity, and I and my Welsh Conservative colleagues will continue to press and scrutinise the Government here for not only answers, but also – and more importantly – action.”