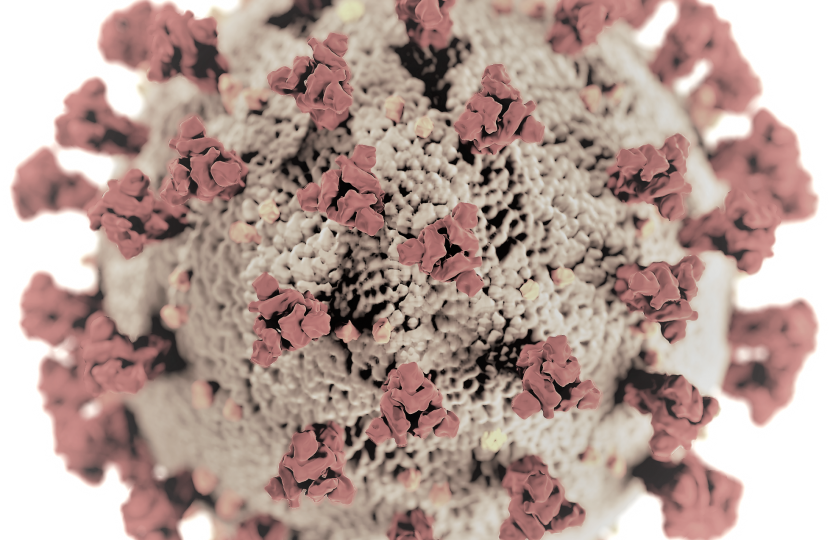 The Shadow Minister for Social Care – Janet Finch-Saunders MS – has reacted to the latest figures relating to deaths in care home released today (May 12) and has described them as “worrying”.

The figures, released by the Welsh Government based on information from the Care Inspectorate Wales (CIW), show that there was a 98-percent increase from 1,093 deaths to 2,165 in adult care homes since March 1 this year compared to the same period in 2019. The figures include deaths from all causes.

“CIW has been notified of 504 care home resident deaths with suspected or confirmed Covid-19, which makes up some 23 percent of all reported deaths during this period, and of those 173 were confirmed cases with the other 331 remaining as suspected.

“These figures on the face of it are really very worrying, and require further investigation. They suggest that there really must be a more concerted effort to protect residents and staff of adult care homes, and underlines the importance of full testing.”

Speaking after the announcement today (May 29) from the First Minister on the Welsh Government’s plan to ease lockdown restrictions, Darren Millar MS, the Welsh Conservative Spokesperson for Covid Recovery, said: