Covid-19: Calls for Welsh Government to bring in ‘test, track, and trace’ regime 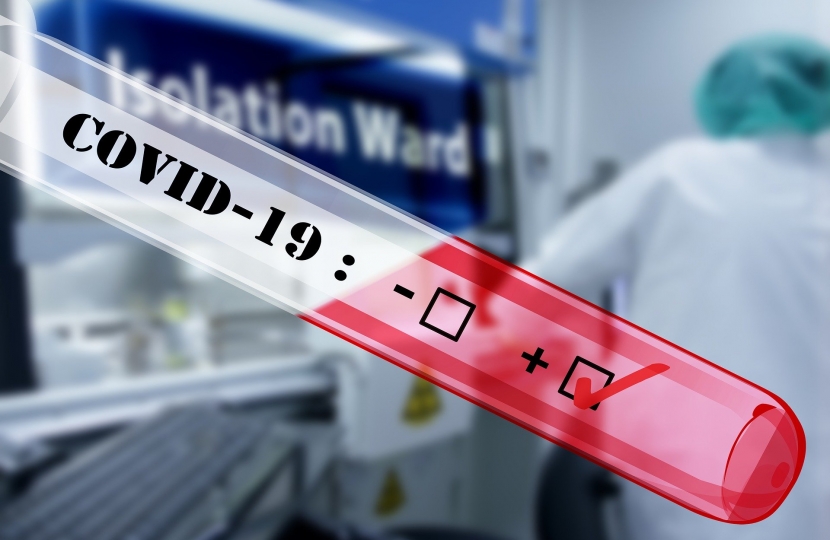 Welsh Conservatives have today (April 23) pressed the Welsh Government to accelerate plans to  extend its testing regime for Covid-19 in Wales, and to introduce “test, track, and trace” (TTT) and community testing for essential workers and their families.

The call came after the TTT system for England was announced at the Downing Street briefing this afternoon.

Those now to be included in the testing programme in England include anyone who is critical to keeping the country moving, or to members of their household.

“All resources must be brought into action in this crisis, and the Welsh Government must step up its efforts and introduce community testing, and the test, track, and trace protocol.

“So, I am calling on Vaughan Gething – who has already abandoned any targets for testing – to accelerate his plans for the roll out of an extended testing regime here in Wales or to explain why the Welsh Labour administration will not follow England's lead."